READ: Our relationship is based on companionship – Andile Ramaphosa and Bridget Birungi

A traditional ceremony known as okushaba, where the groom-to-be visits the bride’s family to propose the marriage, was earlier held on May 19 at Mbabazi’s home. Andile was slapped with a fine of a goat, for reportedly fathering a child with Birungi before marriage.

Ms Birungi, a niece to former prime minister and presidential candidate, Amama Mbabazi is set to walk down the aisle with Andile sometime this year. 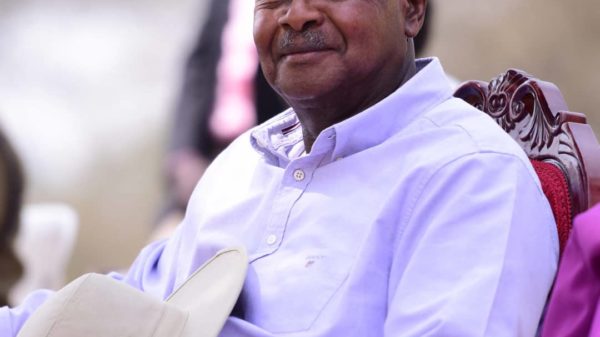 Guests are trickling in for the Okuhingira or traditional marriage ceremony of Bridget Birungi, a daughter to former Prime Minister, John Patrick Amama Mbabazi... 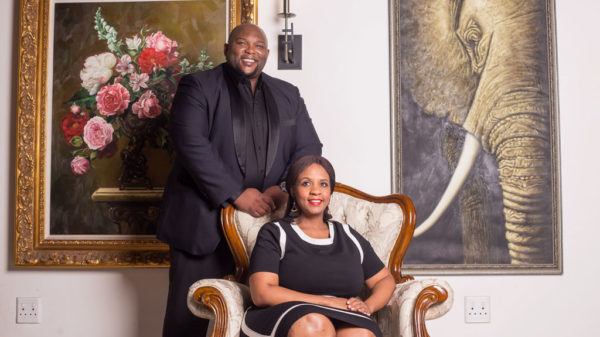 Andile Ramaphosa, the son of South Africa President Cyril Ramaphosa will back to Uganda this weekend, to officially collect his wife-to-be Ms Bridget Birungi... 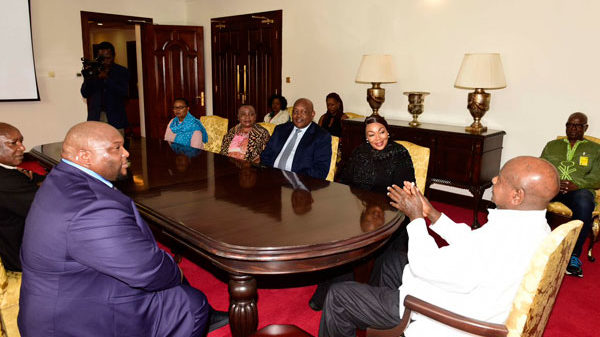