All is set for the Gulu International Film Festival, cultural showcase In a week’s time, it is expected that TAKS Community Art Centre, in Gulu, will be teeming with revellers from different parts of the country and the world.
The Gulu International Film Festival-GIFF is on and for three days, thanks to efforts of United Youth Entertainment who are the festival organisers.
But film will only be one of many offerings at the festival.

The second edition of the fest will be held for three days, starting on July 26, and will include film screenings and workshops, school writing competitions, networking of professionals from the tourism and travel world as well as culture.

Also worth looking out for are traditional dances, music, and foods.
The climax of the festival will be a gala night at Smiling Panda Gulu.
Filmmakers will compete in three main categories namely, Best International Film, National Category and Local Film Category. The festival brings together filmmakers and stakeholders in the movie sector from Uganda and beyond.

According to the festival website platform, in the history of film making in Uganda, the Northern Region has normally received little attention. ‘Production companies and filmmakers have also failed to consider the region as a suitable filming location despite the fact that is home to stunning landscapes and people. The region experienced dark days of war in the past 20 years, as violence and war have been intrinsic to this small but culturally strong country,” the site states in part.

Like many African cultures, Northern Uganda is a region that prides itself in celebrating heritage where elders, the young and women gathered around fire places late in the evenings to tell stories and folk tales that were not only entertaining but as the festival team adds, educative for personal development but this is no more. So in a week’s time, it will be about film and a variety of entertainment options that will remind locals of their roots but also promote the heritage from Uganda. 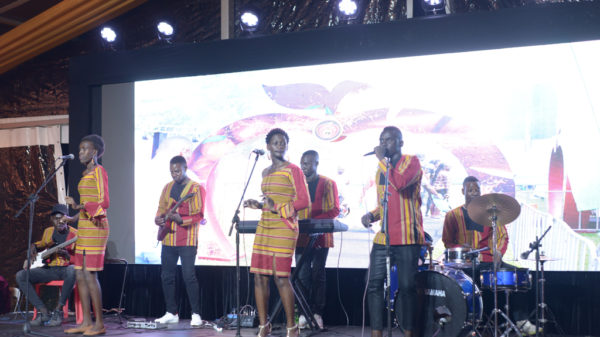 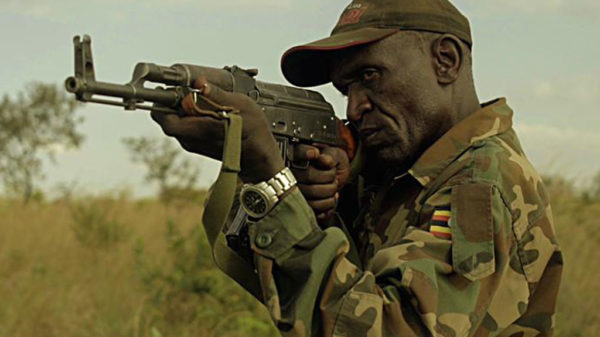 Trace Studios has taken over the distribution of the Ugandan movie – Kony: Order from Above and the exciting development has been disclosed by... 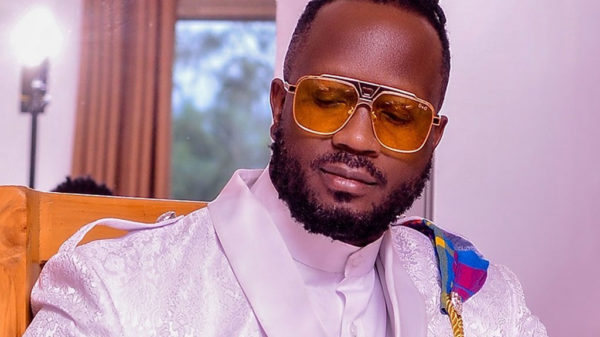 A few weeks ago a number of artistes went to Gulu to meet with Gen. Salim Saleh over the issues affecting the music industry...