Now that the World Cup is over, the world can take time to reflect on those amazing moments that make the tournament the most viewed in the world.

From beautiful goals, the sensational Croatian president, to the rain that left the players, country presidents and FIFA officials soaked wet, the final game between Croatia and France is one of the most memorable matches in World Cup history.

And yet one moment is standing out from the others; Russian president Vladimir Putin standing under an umbrella while French president Emmanuel Macron and the Croatian president Kolinda Grabar-Kitarovic are hit by the rain.

During the medal-presentation ceremony, as it began to rain, other world leaders stood on the podium getting drenched while Russian President Vladimir Putin was the only one to get an umbrella.

In what has been turned into a massive joke on social media, Mr Putin stood between FIFA president Gianni Infantino,  President Macron and President Kolinda Grabar-Kitarovic on the podium, even as they got drenched in the rain and he was protected by his umbrella.

And it was quite some time before other world leaders got their own umbrellas. It also did not help matters that even when umbrellas arrived for the others, they were noticeably smaller than Putin’s.

As expected social media is exploding with memes, hilarious tweets and videos of the laugh-worthy moment.

Here are some we sqooped for you:

Putin having his own Umbrella Guy while everyone else gets soaking wet in the rain is an absolute power move pic.twitter.com/KAoi8gXhUk

@LukeSmithF1: Putin is made of sugar pass it on #WorldCupFinal

Official: Sir how many umbrellas should we bring?

Do they only have one umbrella in Russia?!! ??

@PutinRF_Eng to @EmmanuelMacron : “My umbrella is my umbrella, its not your umbrella, you French fry get yourself soaked in rain first!!!”?? #FIFAWorldCup #FRACRO #FrancevsCroatia #FinalRusia2018 #Russia #France #HighLevel #Attitude #Supreme Power #KokulaKrishnaHariK pic.twitter.com/HXNAcXHuNE

@justicemalala: In case you were wondering who is in charge, #Putin gets the biggest umbrella while his visitors get drenched…….#FRACRO #WorldCupFinal

Vimbainashe: Putin is me when people leave they houses without their stuff and expect me to share like nah fam you are gonna get drenched with rain

@KeirSimmons: So the Russians only remembered an umbrella for their own President Putin… left the leaders of France and Croatia out in the rain for minutes… pretty much sums up today’s international politics.

@KJWLDN: “France won MR. Putin what shall we do?”

We wonder what President Museveni would have done in this scenario. 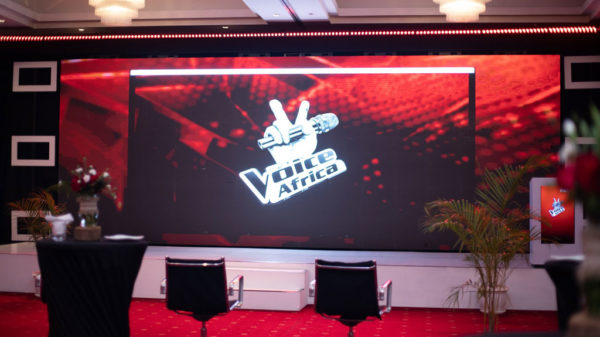 In October, Airtel Africa launched the first continental The Voice Africa, a show modelled in the same format as The Voice UK and... 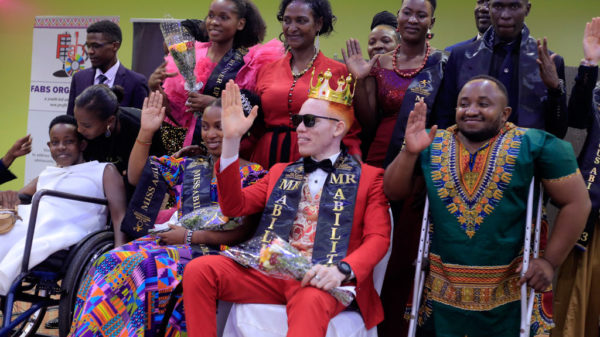 People with disability are often excluded in a number of things but in a bid to create equality, the second edition of Mr...