CHANGED: Val Kalende who was known for wearing baggy jeans and T-shirts seems to have changed her dress code, as seen in this photo, which is her current profile photo on her Facebook account.

Val Kalende, a communications and digital media consultant has over the last 10 years or so been a vocal Lesbian, Gay bi-sexual, Transgender, Queer (LGBTIQ) activist, not any more!

Kalende who was one of the founding members of the first LGBTQ organisation in Uganda in 2011, has openly confessed on Television that she has stopped practicing lesbianism and will no longer do any LGBTQ activism.

In her confession at Pastor Bugingo’s fellowship, which aired on Salt TV over the weekend, Kalende said she never wanted to go public, but her life was at risk because of the LGBTQ leaders who wanted to expose her or even cause harm.

“I started practicing lesbianism when I was 17 years old in A-level at one of the prominent girls’ secondary schools in Kampala. I do not know how satan sought me amongst all my friends, because all the girls I did that habit with in high school got married,” she narrated.

“Even the girl I was dating at the age of 17 is now married. I have denounced Satan,” she added.

Kalende has this entire month of July been hinting about her transformation on her Facebook page.

Three days later in a post titled, “What my former colleagues and employers don’t want me to say, she wrote that homosexuality represents death and denies life, while preventing the propagation of life.

“God’s first declaration: “It is not good for man to be alone”. God could have made another man for Adam. But instead God created a woman to solve man’s aloneness,” her post reads in part. A file photo of Val Kalende taken by Rodney Muhumza in 2009.

Design: Blindness is abnormal. Because the eye was designed to see. Men are designed to make love to women and vice versa.
The male homosexual lifestyle: While the typical lesbian has had 10 partners, the typical male homosexual has had over 100 – with single partners and in large groups. Male homosexual practices are utterly wild and animal-like. There’s little that doesn’t excite gay men to orgasm. I am moved to believe that this explains why the Bible emphasizes the sin of male homosexuality than it does for female homosexuality.
God’s first declaration: “It is not good for man to be alone”. God could have made another man for Adam. But instead God created a woman to solve man’s aloneness.
Life and death: Homosexuality represents death. It denies life. It prevents the propagation of the human race.
Abomination: Homosexuality is listed among the abominations practiced by the people of the ‘strange’ land. Wherever the word “abomination” appears in the Bible it always conveys God’s great repugnance for sin. “Abomination” is applied to other sins – idolatry, cultism, prostitution, magic and witchcraft.

Ms Kalende’s whose standard attire was a pair of baggy denim jeans has changed to lady like outfits, according to her new profile photo on Facebook, in which she is also wearing make up on her face.

The story of a young Ugandan gay couple

How we express our sexuality is a private matter 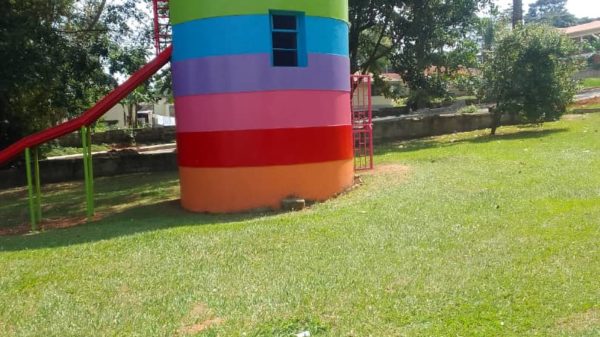 Ugandan authorities announced the removal of a rainbow painting from a children’s park following an uproar among parents who alleged that the “satanic” design... 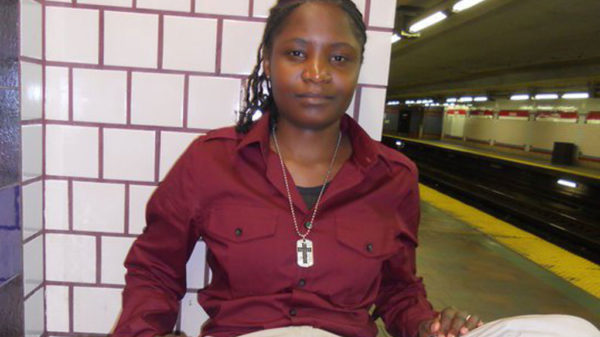 “Val’s sexuality is her business,” Stella Nyanzi on Kalende’s exit from lesbianism

Human rights activist and sexuality scholar Dr Stella Nyanzi has said Val Kalende’s testimony about converting from lesbianism is not shocking to her. In...