The Vatican announced the resignation of the bishop of Rancagua, 78-year-old Alejandro Goic Karmelic and the bishop of Talca, Horacio del Carmen Valenzuela Abarca, 64.

Several senior members of Chile’s Catholic Church are accused by victims of ignoring and covering up child abuse by paedophile priest Fernando Karadima during the 1980s and 1990s.

The entire Chilean delegation of bishops tendered its resignation to the pope in May after a series of meetings at the Vatican.

Earlier this month, Francis accepted the resignation of three Chilean bishops, including the controversial Juan Barros who Karadima’s victims accuse of covering up wrongdoing.

The pontiff himself became mired in the scandal when, during a trip to Chile in January, he defended Barros. However the pope later apologised to Karadima’s victims and said he had made “grave mistakes”. 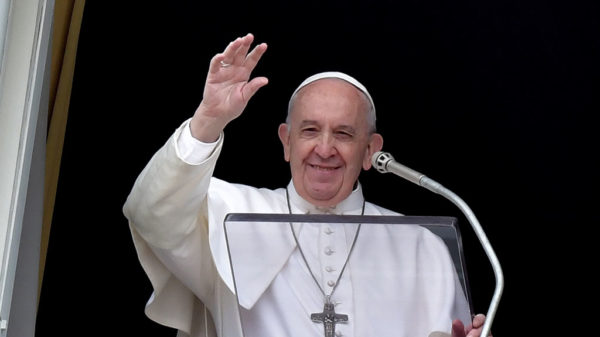 Pope Francis on Monday welcomed hairdressers, hairstylists and beauticians to the Vatican but warned them not to indulge in gossip while feathering locks or... 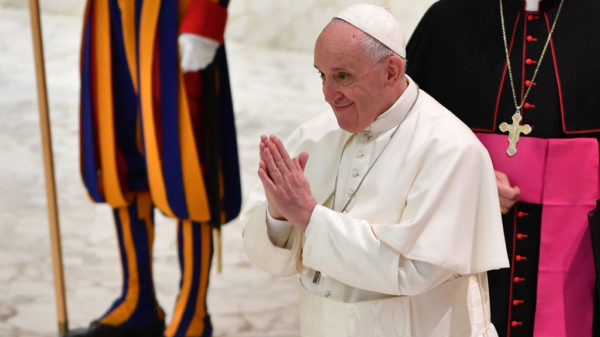 Pope Francis tries to stop people kissing his ring because he fears it could spread germs, the Vatican said Thursday in response to a... 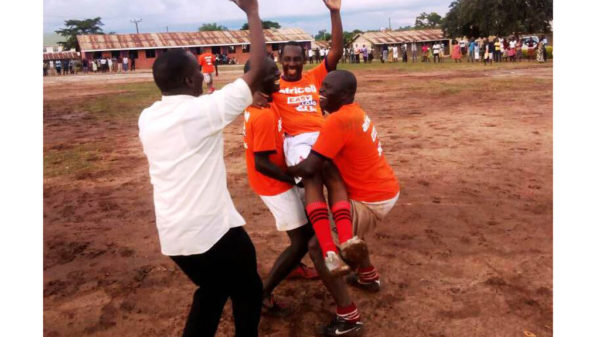 We usually see them in their long flowing clerical gowns and imagine that that is all there is to them; reading the bible and...