Maama Sure Deal with Qute Kaye.

Faded singer Qute Kaye’s arrest two weeks ago was a national shocker. Not that musicians never get arrested but because he was arrested for engaging in petty crime; stealing car lights.

The singer who was once considered one of the most handsome men in Uganda was a mere shadow of himself, with red eyes, pale skin and wearing tattered clothes. It was said that Kaye had drunk himself into poverty and oblivion hence resorting to even more alcoholism and petty theft.

Many reached out to him including Captain Mike Mukula, Mesach Semakula and his fans. But the person that was the most surprising was Maama lususu of the Sure Deal ‘empire’. Yeah that woman that advertises lots of skin care products. She offered to rehabilitate Qute Kaye back to good health and turn him into a respectable man.

Social media did not understand why she was taking on this challenge since Qute Kaye is not even remotely connected to skin care products (although there are rumors that some two warring pastors are involved).

So today pictures of the ‘singer’ and Maama Sure Deal have surfaced on social media. In one of the pictures, she tightly holds an uncomfortable-looking Qute Kaye in what looks like a sitting room.

This picture, in particular, has sent many tongues wagging with many questioning why she is now holding him this tightly.

Below are some of the reactions to the picture:

Amony Flavia: Just know there is a plan behind that hug

Gloriah Akao: Kati she holds the guy whom she is going to take care for…really.. huh

Janice Kay Kirabo: Jees! Ono bamuwasa? (Was he married off?)

Kay C Nelly: What is wrong with this woman? She wants to rape the man…Let her leave him alone because he even has a pregnant wife.

Taibu Abibu: The pussy cat wants to swallow the rat

In this article:featured, Maama Sure Deal, Qute Kaye 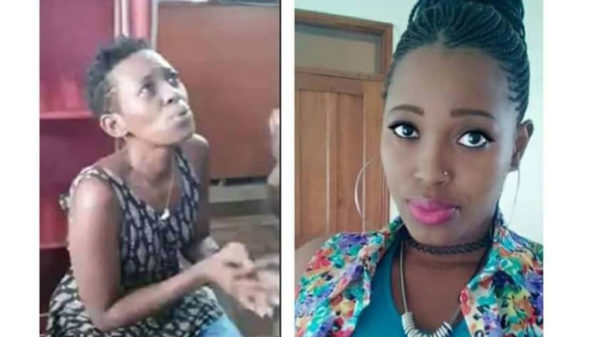 Singer pretty Glo on Monday shocked many when news broke out that she had been arrested for petty theft. However what was more shocking...

Singer Pretty Glo has been dragged to police over stealing a mobile phone and money. The singer, whose music career suffered an early death,... 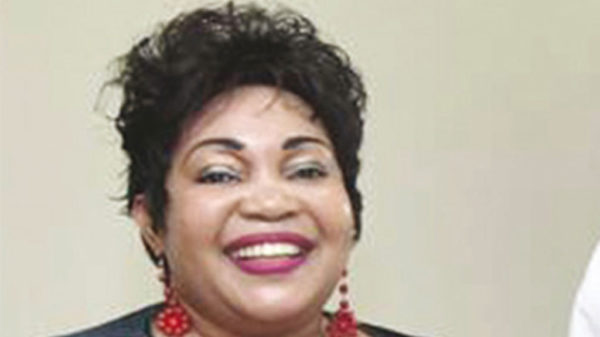 A businesswoman charged with vending cosmetics allegedly not fit for human usage has asked Specialised Utilities Wild and Standards Court presided over by magistrate... 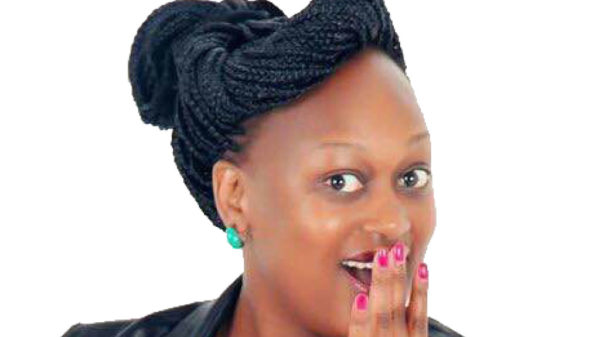 We have seen musicians hit the music scene and vanish through thin air shortly after. While some get better like fine wine, others...