“When they go low, we go high, was her mother’s campaign motto” in the 2016 US presidential campaigns, after former First Lady Michelle Obama delivered emotional speech about oppression at the Democratic National Convention.

But no body could have predicted that Chelsea Victoria Clinton would pick a leaf from the phrase, to deal with cyber bullies.

And as a former first daughter she has has spent most of her life in the public eye. Unfortunately that means that she is occasionally bullied by trolls on the Internet and maybe physically.

However, Wednesday was a special day for one troll @Jae4GoColts who tried to bring down Chelsea.

He twitted: “@ChelseaClinton, you look like a horse and the donkey from Shrek had a baby!”

This was Chelsea’s response; “Hi James! Donkeys are known for their independence, intelligence & persistence and horses for their speed, perceptiveness & memory. I’m flattered by the compliment, thank you!”

When they go low, you go high! Ladies, now you know what to do, the next time someone tries to bring you down.

Hi James! Donkeys are known for their independence, intelligence & persistence and horses for their speed, perceptiveness & memory. I’m flattered by the compliment, thank you! https://t.co/9R5oVcSZnN 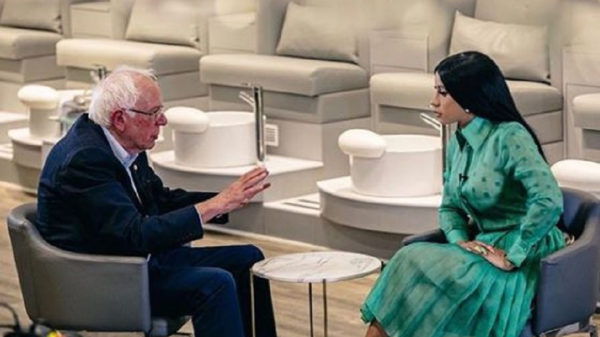 US presidential hopeful Bernie Sanders teamed up with rapper Cardi B Monday to encourage young voters to turn out for the 2020 election. The... 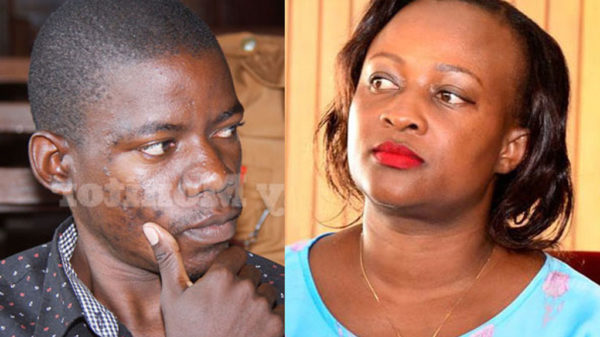 Isiko’s bail cancelled; to be retried for sending love messages to MP

The High Court in Kampala has cancelled the bail it granted to a YMCA student, Brian Isiko who is accused of sending love messages...