Oh love! It’s such a powerful thing! Or is it money that has all the power? We shall leave that to you to decide after reading this story.

Reports coming in from France say that a French student who auctioned her virginity online for Sh120 million has reportedly fallen for the businessman who bought her for sex.

The 20-year-old student, only known as Jasmine auctioned her virginity through a notorious escorts website.

A spokesman for the website said a ‘smart’ and ‘successful’ Wall Street banker won the bidding, beating a ‘Los Angeles DJ’ and a ‘real estate mogul from Munich’.

Jasmine says she was raised in a religious family and had initially intended to save herself for marriage but decided to sell her virginity as a way to raise money to start her own business and travel the world.

“Most people would exchange a million for their first time if they could turn back time,” she said.

“I am happy that I sold my virginity and I met the client already. I was a bit nervous to be honest but finally I really liked him. He was a real gentleman and looked after me well.”

She was cagey with the details of their first night, but revealed that they will be going for a second date.

Though it is still too early to talk about love, they liked each other and they are waiting to see what will happen in the future.

“I am happy that I was lucky with the man who bought my virginity. He is smart, successful and I like older men. Maybe we will travel the world together.”

The 20-year-old said her family and friends supported her decision.

The website boasts about ‘selling’ dozens of virgins to high-profile clients including Hollywood A-listers.

A spokesperson from the company said; “As part of the process a medical examination is carried out to ensure the woman is a virgin and STI free, a further one can be requested by the bidder.” 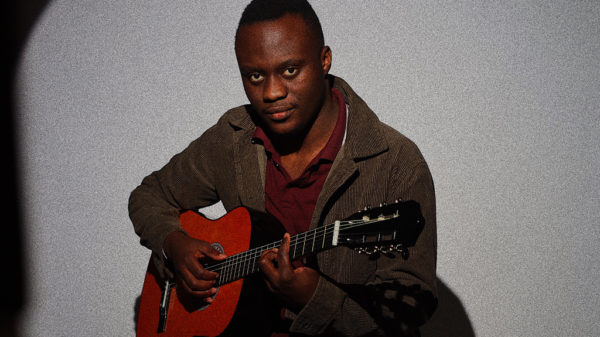 During the two years of Covid, entertainment was among the most hit sectors in Uganda as artists didn’t know of any other way of...

As the sun sets beyond the skyscrapers of Nairobi, many Nairobians rush to catch buses to their homes after a busy day at work.... 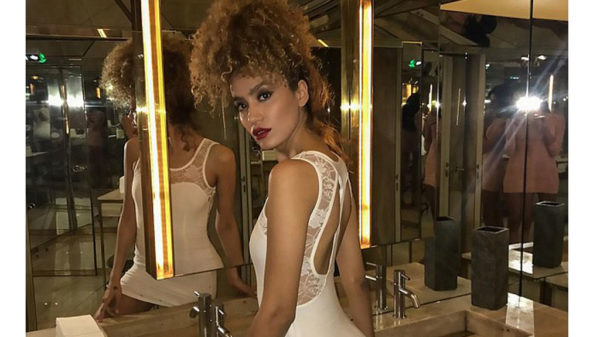 Model auctions her virginity to buy house for her mother

A politician from Tokyo out bid a famous footballer to be the first person to sleep with a model who sold her virginity for... 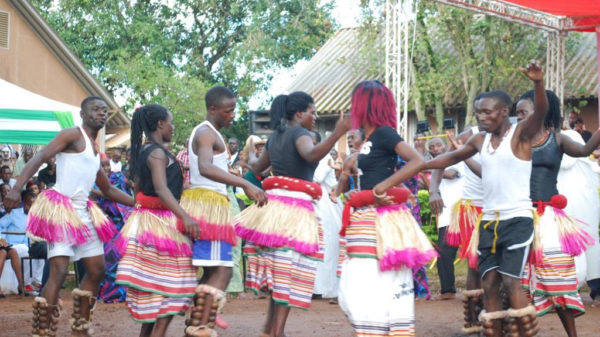 It was all jubilation as Juliet Tino and Henry Yabira (students from Kampala University’s Masaka and Ggaba campuses respectively), hugged each other on Sunday...