The block buster Marvel movie Black Panther has caused a stir in issues of identity, pride and cultural contributions among African and Afro-American communities, and Uganda has not been left out of this Wakanda excitement. Last week pictures of Lake Bunyoro were shared on social media with many claiming that this was where the aerial views of the fictional civilization in Wakanda were shot. However, Talking Film, the production house that coordinated and shot the aerial views has come out to dispute these claims. Derrick Kibisi, the company founder and director says that, to the contrary, Black Panther featured aerial shots over the Rwenzori Mountain range and Bwindi Impenetrable Rain Forest (home to mountain gorillas).

The crew, which was servicing Marzano Films, an Anglo-production company did not know that the movie they were shooting would have such worldwide impact since Marzano titled it “Motherland” so few knew that it would end up in the Marvel epic. “We did not expect Black Panther to be this massive. We are super excited and proud to have been part of the production. There was actually no Black Panther during the shoot. The film was called “Motherland” when we shot it,” Kibisi says.

He added that Black Panther is a wake-up call for film studios that Uganda is a prime location to shoot anything from commercials, documentaries and feature films. “For the Ugandan crew – we learnt a lot and also happy to always promote Uganda as a filming destination in the region. We think of Uganda as the go-location between Morocco and South Africa,” Kibisi told angeloizama.com.

Talking Films also worked on Disney’s Queen of Katwe and is comprised of Justin Dralaze of Take 5 Productions, Michael Owor (commonly known as Bush Baby) and Joshua Mwesigwa. They have also worked with American Chase Bank for a commercial in Bwindi, a Spanish thriller Sarah’s Notebook, DJ Diplo, ESPN, National Geographic and HBO. Derrick Kibisi on location at a past shooting.

According to Kibisi, Talking Film and the Marzano team used two helicopters and three Carvan Planes, 15 vans for transport and 35 crew in total. 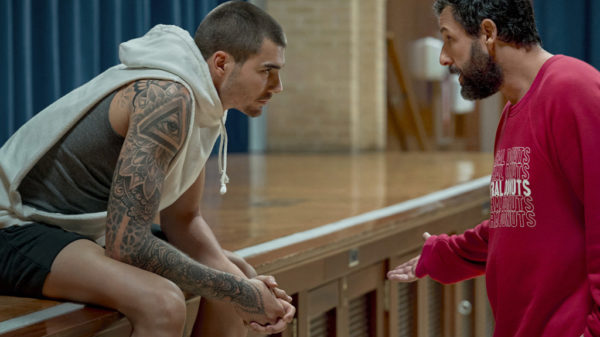 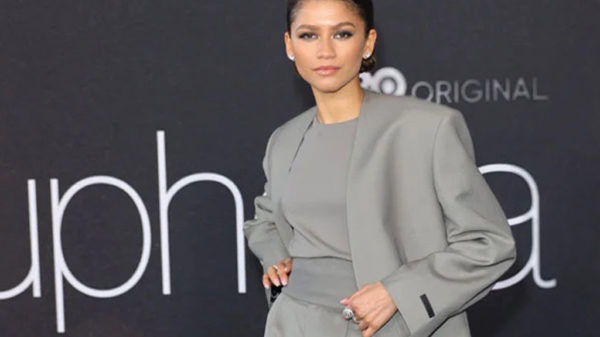 Zendaya dominated the MTV Movie and TV Awards on Sunday as her teen drama “Euphoria” and big-screen superhero blockbuster “Spider-Man: No Way Home” were...