Just when you expected Edwin Katamba aka Mc Kats to be a happy man after successfully organising his fiancé’s concert at Golf Course Hotel last weekend, it turns out he was a sad man.

As Kats was looking for potential sponsors for Fille’s debut concert, he was advised to check out Talent Africa. Mc Kats and Aly Alibhai, the Talent Africa boss, made a deal and before the concert ended, Kats was seen pacing up and down, gulping all tribes of beer. When we eavesdropped one of his conversations with a friend, we heard him saying Alibhai wanted the biggest share of the profits. Although Aly, who was not in the country at the time, he denies any bad blood between him and Kats, we hear he had instructed one of his employees to follow up the money. What we learnt is that even though the show was full house, it seems they did not make a lot of money as expected. 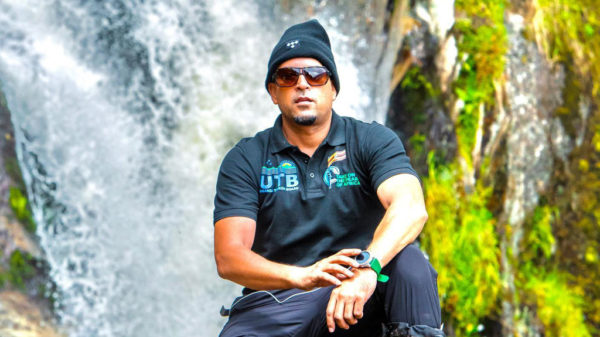 Passion, consistency and professionalism is what makes Edwin Katamba a great emcee and this can only be attested by musicians, event organisers and... 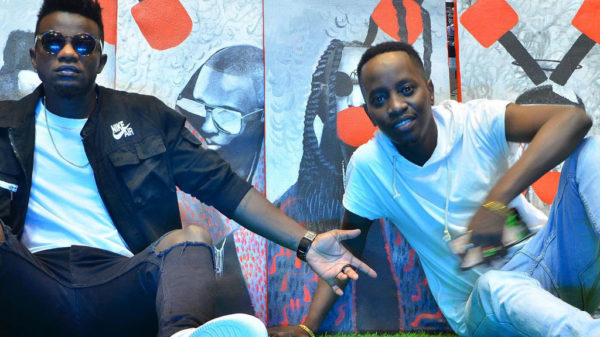 This Saturday, DJ Roja will share the stage with Mc Kats at this year’s King of the Mic virtual edition. This comes after the...