Moments like these are times when singer Edirisa Musuuza aka Eddy Kenzo wishes he had stayed in school.
And although he has gone places, one thing keeps eluding Eddy Kenzo – the Queen’s language.
At Spice Diana’s graduation party, Kenzo somewhat got furious when Galaxy FM’s DJ Nimrod asked that all celebrity speeches be in English.

“I am an adult, you do not tell me what to do, I am in my country and I am a Muganda,” Kenzo said before congratulating Spice Diana in Luganda, however he chipped in a line in English. Although the Jubilation singer was heard backstage complaining, he set the pace for the next speaker – Radio, who gave his speech in Lusoga (This was before he was involved in the bar fight that left him hospitalised). 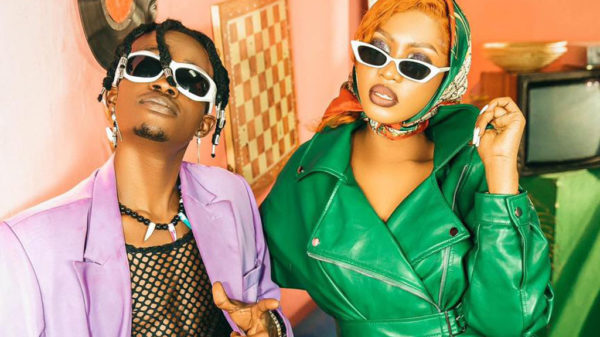