In a social media post yesterday, Bebe Cool who was recognizing the 2017 entertainment industry movers and shakers said that Abryanz has done commendable work for Uganda through the Abryanz Style and Fashion Awards (ASFAs).

“I want to give special credit to Abryanz for organizing what am confidently calling Africa’s top fashion show in Uganda,” the post read in part. He added that Abryanz needs to be supported so as to raise Uganda’s flag higher.

“I call upon the Ugandan government/my president to directly support by financing this young man because the event sells Uganda beyond our borders and fashion is also a key factor in promoting/keeping our culture.

His message comes at a time when Abryanz is reportedly facing financial challenges. He was recently detained at Jinja Road Police station after failing to pay debts from media personality, Brian Mulondo.

He only managed to pull off last year’s ASFAs, after he got a hefty donation of Shs100 million from business man, Jack Pemba.

So many times Kampalans have fallen prey to duplicate and non original Shoes in attempt to find nice original shoes and yet still... 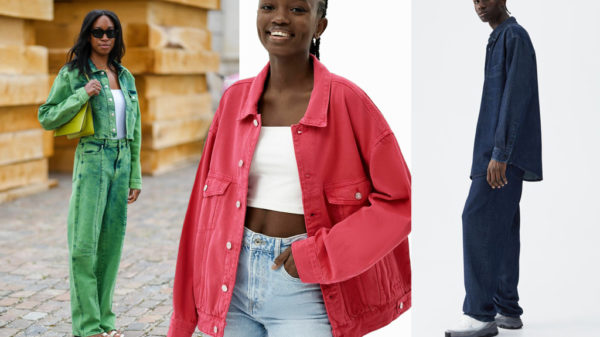 STAND OUT: The best part about wearing double denim is that you can easily incorporate your favourite styling options to make this look more...