Angella Katatumba’s manager and personal assistant, Bryan Morele Muhumuza must be one of the people facing the January wrath.

If what he did on Sunday afternoon is anything to go by, Brian is broke and the money coming out of Katatumba is no longer enough.

If you are on Morele’s contact list then you must be knowing that he spent the whole of Sunday selling women’s shoes. This has left many wondering whether it is Katutumba’s shoes that he is selling. A screenshot of the message he sent to his contacts.

Muhumuza, in a WhatsApp broadcast, sent the same message to people telling them to buy shoes from him or at least buy for their female partners.

He also went to his social media page and posted the same shoes and called upon interested buyers to buy a pair or two from him. 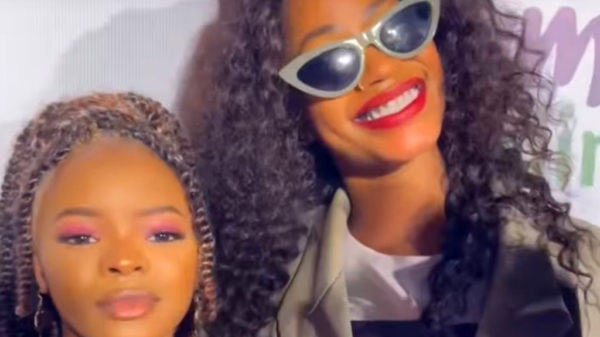 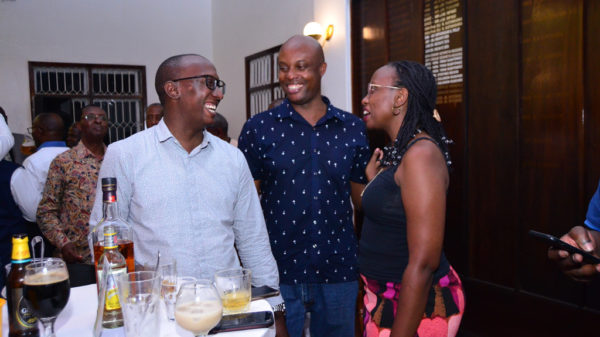