A scene from the movie 27 Guns

When a public relations agency first sent out invites to film makers and enthusiasts about the launch of a production company in April, everyone wondered which money bags would take a big a step to publicize a film house without a title to its name.

But that wasn’t all, the launch was happening at Kololo Independence Grounds…… Yes, the same place where independence celebrations and the fancy marathons happen.

For a film industry where producers hardly break even, one wondered who the proprietors of the film company were and where they were picking their finances from.

Isaiah 60 was the production house with Natasha Karugire, the first daughter as one of the proprietors.

During the launch, they had promised to put out a casting call for their first production in a few weeks but according to many actors, the call was never made.

Instead, news arose of a film they were working on about Museveni’s liberation war and was set for a January mega launch; in fact, all sources indicated that it was in the plans of the producers to have film premiere the NRM liberation day (today) with the president as a chief viewer on one of the screenings.

27 Guns’ premiere is still a myth with an insider within Isaiah 60 even revealing that shooting is even yet to be done – apparently they are still shooting till March.

Museveni being a public figure, the film is highly anticipated that in the run up to today’s celebrations in Arua, the talk about the film whose trailer was released about three months back.

The 1:46 seconds trailer is one that invokes mixed reactions – not that the film is poorly shot but because of what it is thought it was supposed to say or what it didn’t say.

The Museveni trailer seems to be all but a pile of edited scenes – from one cut to the other; the trailer fails to deliver a single purpose as to why the entire film is being shot. For instance in the very first scene, we are presented with a fighter tank thought to be that of the NRA rebels, whose narrative the story is based on, before we can have a clear sight of the camouflaged man of the truck, the editor cuts to sub the first sub texts ‘At a time a nation was gripped in fear and tyranny’…….

“Do your people know you’re here?” Asks some man in a dark scene forcing the respondent to crackle with an accent, “Which people, I have no people…”

Then we are presented with another soldier in camouflage talking about the UNLA group that killed unarmed civilians with pangas and knives, the scene is actually well presented except that the actor seemed to move his body like a poet. He makes no attempt to own his speech or words in the few seconds he is on the screen.

The editor cuts to a man running in the ‘bush’ before presenting another subtext to follow up the first one ’43 Men supported by the people sparked a Revolution of Hope’, all these happen with a backdrop of what sounds like a rich Kinyakore song.

Other scenes include a conversation about the way people support the army because they know it won’t rape or steal from them – the biggest problem with the conversation is not whether it’s a lie but a fact that it asserts that there was an army raping women somewhere in the film/trailer.

This becomes the trailer’s biggest problem, all through it, it lacks a focal person, a drive or a person we should look out for in the film – it simply shows us a pile of characters, shootouts and soldiers who are all dressed in the same way.

Shot in Singo Barracks in Kapeeka, Gaddafi in Jinja and other parts in Buikwe, the film still has more parts set to be shot in Entebbe and Mbarara. According to an insider, the release was pushed forward since some people on the team they had hired wasn’t doing what they had expected of them.

On release, the directing credits will likely be shared by Sharpe Ssewali and Karugire though some people on the set reveal that the first daughter is not really a co-director, one of the actors even alleges that her role is to ‘agree with Sharpe.’

Seasoned video director Mustaque Abdallah was the director of photography while Esteri Akandwanaho is the project producer. 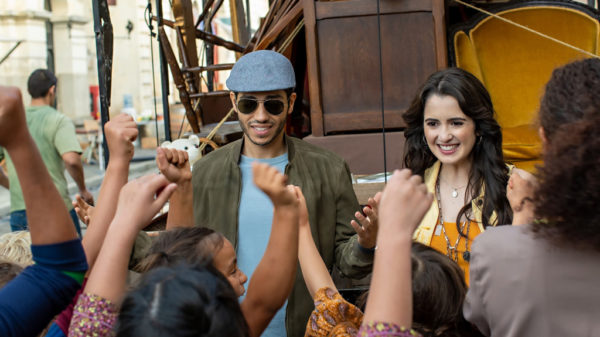 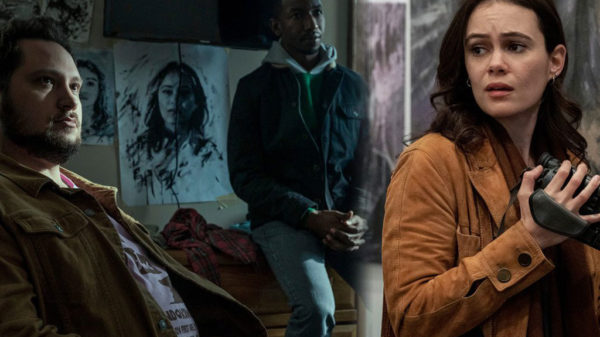