The last time Diamond Platinumz was in Uganda was during the KCCA charity carnival at Kololo airstrip. His performance left many Ugandan artistes and stakeholders upset due to the huge amount of money he was paid.

But this Thursday, the Tanzanian multi-award winning artiste will be in Uganda once again but at no cost. He will be the headlining artiste during the All-White Ciroc party at Guvnor organized by his fiancée Zari Hassan.

“We are going to have Diamond this Thursday at Guvnor during the white party,” said Zari in a phone interview yesterday during a press conference held at Guvnor.

Zari added that she’s excited about the event returning after taking a break last year when she had to take time off to attend to her newborn child. She promised the city’s partiers a bigger and better event this year.

The ‘Hallelujah’ musician will be jetting in on Wednesday before the party the following day.

To spice things up, this year’s party will feature top South African female DJ, DJ Zinhle who also jets into the country on Wednesday. Uganda Breweries and Guvnor representatives at the press conference 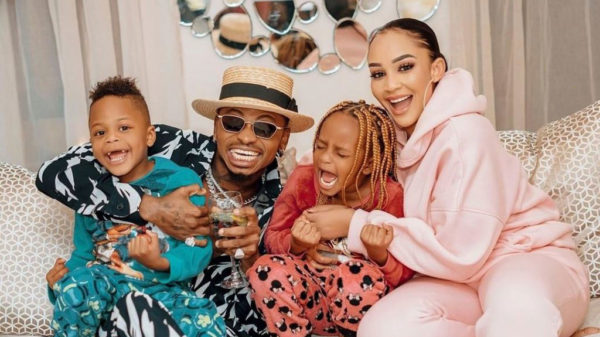 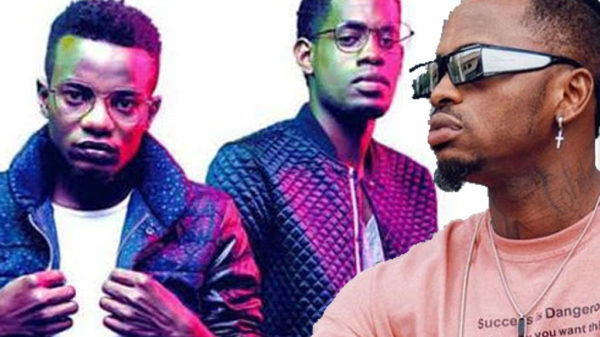 They may be slightly worlds apart but that does not stop bad feelings. Our very own DJ duo Roja and Slick Stuart are not... 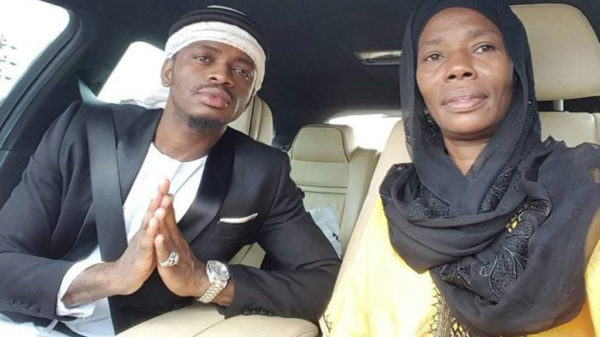 I first met my father in 2000 – Diamond Platinumz

The story of Diamond Platnumz’s biological father is one that has been gripping in social media circles for close to three weeks now after...