Serena Williams says ‘I do’ in fairy tale wedding

Every girl deserves a fairy tale wedding and that is exactly what Serena Williams got on her wedding with Reddit founder Alexis Ohanian.
The couple tied the note on Thursday in a beauty and the beast-themed ceremony in New Orleans.
In a series of Instagram pictures posted by the bride yesterday, she shows off her stunning white Alexander McQueen dress with gorgeous, flowing lace layers.

The bridesmaids looked almost as beautiful as the bride in Galia Lahav dresses. They included her sister Venus Williams, her mother Oracene Price her two-month-old daughter Alexis Olympia Ohanian Jr, whom she had with Ohanian. The couple wrote their own vows for the ceremony, with Alexis calling Serena his queen and promising to spend his life taking care of her and their ‘princess’, two-month-old Alexis Ohanian Jr.
”You are the greatest of all time, not just in sport,’ he said. ‘I’m talking about you as a mother and as a wife. I am so excited to write so many more chapters of our fairy tale together.
‘And my whole life I didn’t even realize it, but I was waiting for this moment. And everything that I have done, everything that I am so proud of in my career, and in my life, for the last 34 years, pales in comparison to what we’re doing today.
‘And I am so grateful, and I am so in love.’ The groom gushed.

According to Vogue magazine, Williams wanted her ceremony to be as non-traditional as possible which is why she opted for sofas instead of chairs with everything facing the aisle instead of the altar.
Each of the guests was gifted one of Williams’ unique golden-trophy party favors; each table at the event had been named after one of 12 of Williams’ grand slam titles, and her favors were recreations of the trophies she received for each corresponding title. Kelly Rowland and Beyonce look on as the couple read their vows. COURTESY-PHOTO

The wedding was attended by a bevy of international stars including Beyoncé, Jay-Z, Ciara, Eva Longoria, LaLa Anthony, Kelly Rowland and Kim Kadarshian.

The guests were entertained with performances from Tony Award winner Cynthia Erivo and New Edition.
Later the couple treated their friends and family to a brunch bash after renting several floors of New Orleans’ upscale, boutique Ace Hotel
The party included a buffet, Gatorade and a classic video game arcade with machines including Pac-Man and Super Mario Bros.
As the party wound down, the couple repeated their stealthy wedding departure, slipping out of the back doors and into a limousine that whisked them away to their airport.

In this article:featured, Serena Williams, wedding 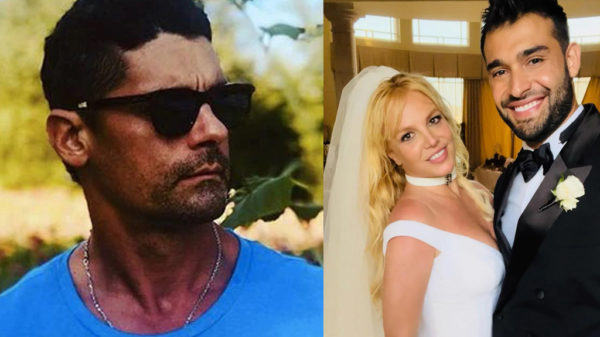 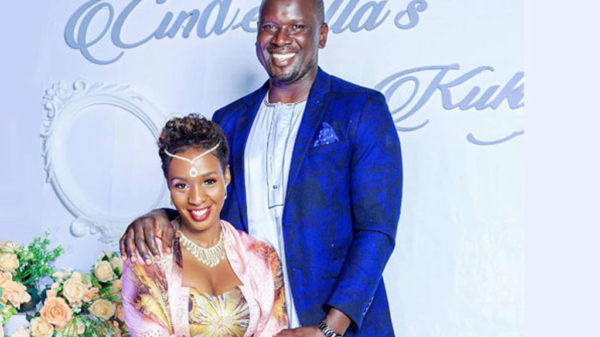 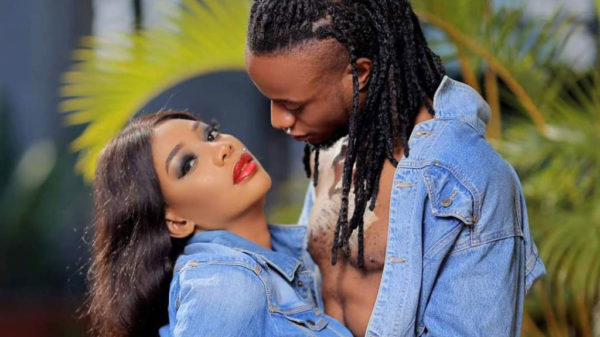 Soon, Bad Black will be walking down the aisle in Holy Matrimony with her boyfriend Asha Panda with whom she has lasted over two...