News coming in is that Danz Kumapeesa, the producer behind Bebe Cool and Sauti Sol recent collaboration ‘Mbozi zamalwa’ is in critical condition at Nsambya hospital.

We have reliably been informed that the producer is fighting for his life at the hospital and is on life support after thugs beat him up last evening from his home in Makindye.

Reports indicate that Danz was coming from Jahlive studios, where he works only to bump into the thugs who had paid a ‘business visit’ to him at his home. The thugs then pounced on him and pummeled him to near pulp before making off with his property.

Danz was later saved by neighbors who ran to his aid.

Danz Kumapeesa, real names Daniel Mukisa is the producer behind other songs like ‘Musawo and Magic’ by Winie Nwagi, ‘Yo sweet by Rema Namakula and ‘Nakupenda by Lydia Jazmine among others.

In this article:Bebe Cool, featured 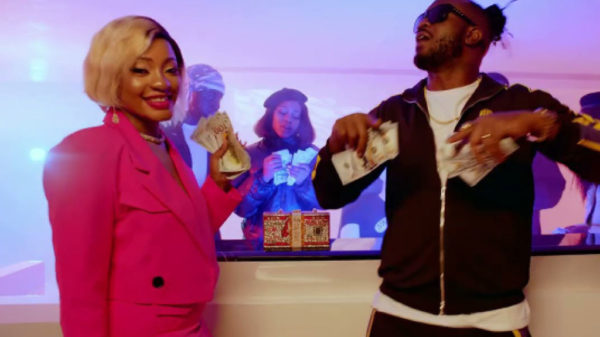 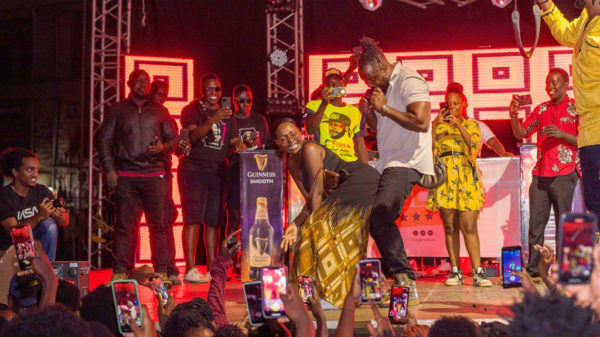