Party animals, mark your calendars because April 21 is not a day you want to miss because renowned DJ Thomas Wesley Pentz better known as DJ Diplo will be in Uganda. Diplo is a superstar DJ, sought after producer, label owner and the wizard behind Major Lazer’s Watch out for this (Bumaye) track with Busy Signal. The Grammy award winner has unprecedented career that’s taken him from the outer fringes of club culture to the top of pop’s A-list and is one of the most sought after producers in the music industry, having produced massive hits for Justin Beiber, Madonna, MIA, Beyonce, Usher, Snoop Dogg, Lil Wayne, Britney Spears, Iggy Azalea, Sean Paul, 2 Chainz, Bruno Mars, Chris Brown and many more. We hear Talent Africa is behind this show and when contacted, Aly Allibhai, the CEO of the promotions company did not deny. “This will go down in history as the biggest party to ever happen in Uganda with a mind blowing production.” 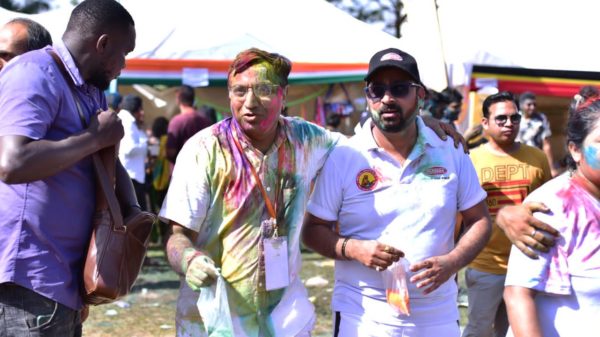 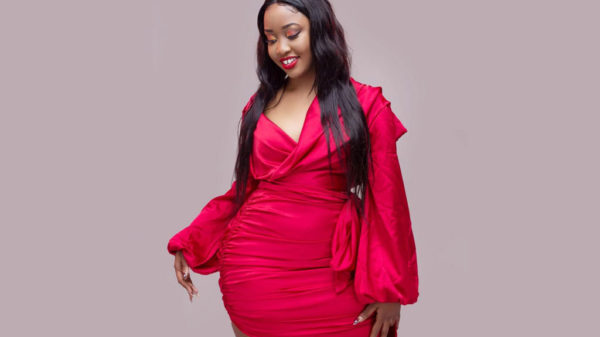