Girls, it takes a selfie to hang out with Flavia 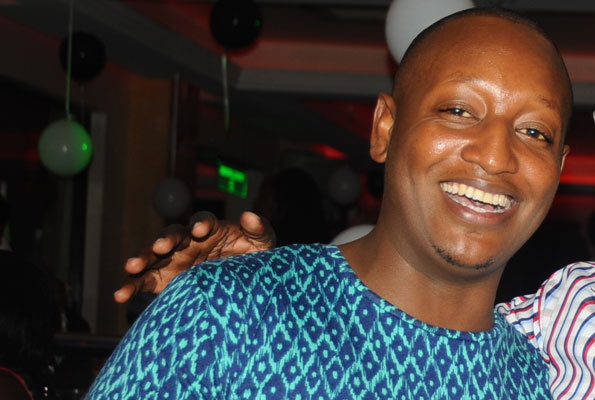 Singer Winnie Nwagi is the true definition of a hot cake! According to Swangz Avenue – her management team – Nwagi’s weekends are booked out for the next several months.
But forget the weddings and introduction performances on her schedule, one of Nwagi’s several performances is quite a memorable one. The Musawo singer is set to share a stage with the legendary Afrigo band at Club Guvnor tonight.
Memorable, because it will be her first time to share a stage with artistes of that calibre, yet Nwagi will be enjoying the opportunity before several musicians she found in the field.
Her weekend promises some other memorable moments! Two hours after her performance, Nwagi will rush to the airport to catch a flight to the UK – yes, the United Kingdom.
According to Julius Kyazze- the Swangz Avenue boss, Nwagi will perform in the UK on Saturday night and will immediately jump on the next flight back home.
Apparently Nwagi has a series of extremely important meetings to catch upfront on Monday back in Kampala.
And just like that; Nwagi, would have made her debut trip to the UK, but she will not even be able to enjoy it. Let’s say, she will have to concentrate on enjoying the demand back home!