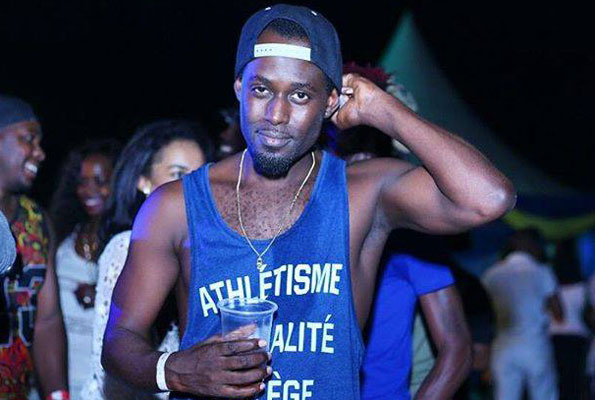 We have received information that Peter Miles has been signed on by Talent Africa boss Ally Alibhai to be one of the judges at next Thursday’s Vodafone WhatsApp Mania music competition grand finale at Jazzville.
Information reaching our desk indicates that Peter Miles’ inclusion comes after Navio, who was the lead judge, got health implications and is due to fly out of the country next week.
A number of top musicians such as Maurice Kirya, Lillian Mbabazi, Isaiah Katumwa, among others, had been shortlisted for the slot but it was Miles who emerged the best candidate.
Vodafone WhatsApp Mania, Africa’s first WhatsApp-based music competition, was launched in January, 2016 to give Ugandans a dream opportunity to kick-start their music careers. The competition has so far attracted up to 100 entries.
Our sources indicate that the Nyinimu singer will be added onto the already rich line-up of judges that has Ken Daniels Kayongo, Vodafone’s Rukh-shana Namuyimba and Moses Serugo.
Next Thursday, 10 contestants whio have been voted by the public over the past two months will be eyeing recording contracts worth Shs20m with both Talent Africa and Deuces Entertainment Group, which will shoot the video for the overall winner. The grand finale will be attended by top celebrities and CEOs in this town on an invite-only basis.