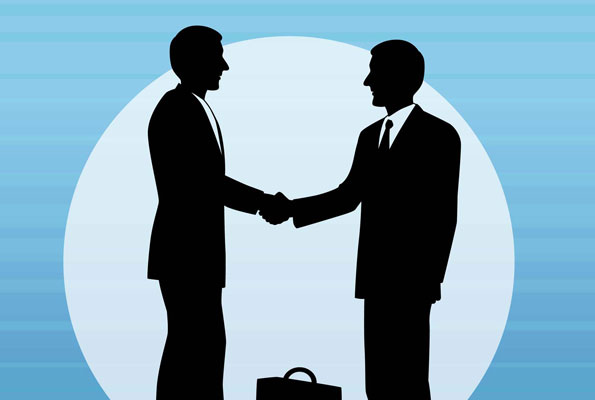 How to be…an honourable loser 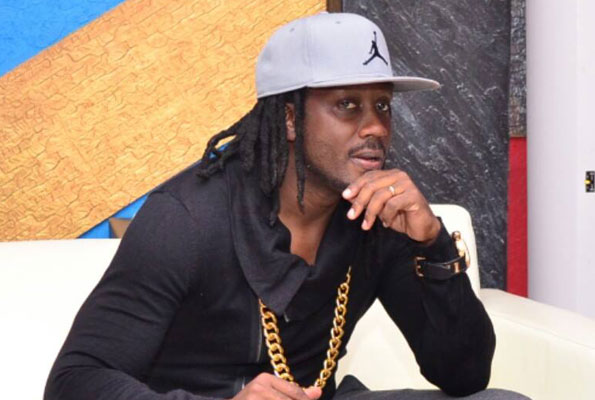 And by crème de la crème we are talking distinguished individuals such as Dr Martin Aliker, Maj. Gen. Jim Muhwezi, Keith Muhakanizi, Chris Kasami, Bob Kabonero and so many more. The above are part of a larger guest list of Byaruhanga’s peers that are expected to grace the exclusive whisky and food pairing dinner, where guests can expect to be regaled in the most exquisite offerings of Johnnie Walker.
Byaruhanga is the principal partner in Kasirye Byaruhanga & Co Advocates (KB &Co.), a leading business law firm. The do is only the second Symphony in blue party, a continuation of a relationship between Uganda Breweries Limited (UBL) and its exclusive Blue Club members, which Byaruhanga is a part of. The first such do was hosted by business mogul Sudhir Ruparelia when he hosted his affluent peers to a similar engagement that also doubled as his house-warming party in Kololo. According to UBL’s Annette Nakiyaga, tomorrow’s private whisky tasting dinner will be replete with personalised mentoring led by a skilled Johnnie Walker brand ambassador. We have been invited and we shall bring you all the moments in pictures!