Date with a celeb : Don MC did a lot to help my career – rapper Reef HD 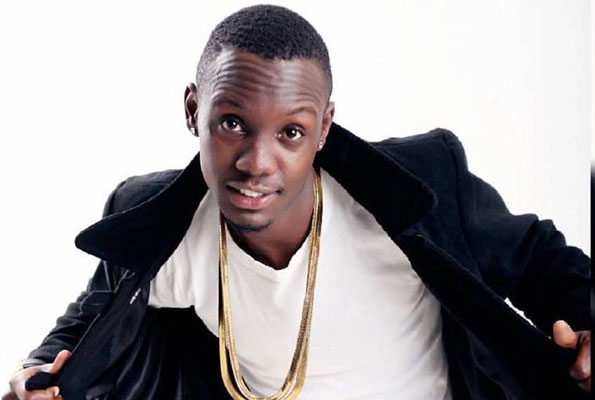 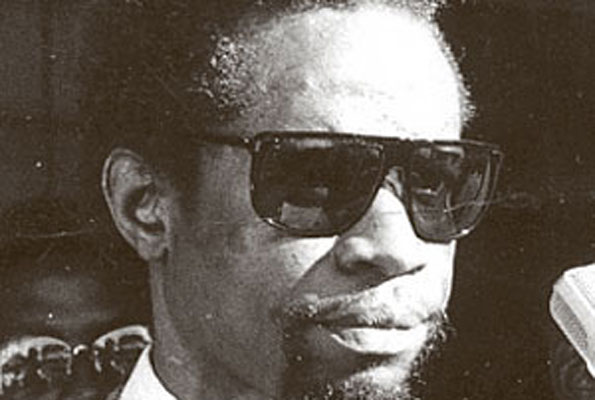 Rapper Reef HD and his fan Penny Mbabazi whom he spent time with. PHOTO BY Isaac Ssejjombwe

Big dreamer: Penny Mbabazi meets Reef HD, a hip hop artiste who believes that lack of knowledge about music instruments is what has made the Ugandan music industry lag behind.
What is your real name and why do you use Reef HD?
My name is Sharif Muyanja and I use Reef HD because everything I do is in High Definition, which explains the HD part, while Reef is short for my name Sharif.

Which schools did you attend?
I went to St Noah Junior Boarding School, Molly and Paul, and Greenhill for my primary education, then joined St Mary’s Kitende for my high school and later Makerere University where I studied a Bachelor’s degree in Development Studies.

When did you start your music career?
Truthfully, I began in 2008 after my high school, but professionally I have been in the industry for three years after I put out my first video.

Is there anyone who gave you a hand in starting your music?
Yes, a few producers because it is where the music is done. The first studio I went to was Hannz, which is owned by Hannz Tactic. He is a very good producer and my childhood friend, then Don MC also did a lot in helping my career. He pushed me so much because he was in the game longer than me. He was there for me, inspired me and that built the Reef HD you see now.

Why then of all music genres did you decide to do hip hop?
It is in my blood. I have been around hip hop for so long because all my brothers and the people I was raised around loved hip hop. My big brother used to own Notorious B.I.G, 2Pac, Outkast music and I used to listen to the music on tape.

How many albums have you put out so far?
I have not yet released an album because a hip hop album is not that called for here. The industry we are in does not support albums that much. You would rather put out a single to get money than an album, and besides, for albums to sell, you need to have a label to organise everything for you.

Where do you see yourself in the next five years?
I think I will be a great artiste and because music keeps changing, I am one artiste willing to go with change. Five years is even far. In three years, you are going to see a different Reef.

What are some of the crazy things you did in your teen years that you cannot forget?
I remember escaping from school to go for karaoke shows and clubs, but it was quite an experience.

What is your best dish?
Rice and chicken.

Who are your inspirations in music?
I would say Nas, because I like the poetry in him, Jay Z for the success and locally, I inspire myself.

What advice would you give to a young upcoming hip hop musician?
Because they are so many lately, I would only advise them to work hard, stay focused and believe that everything can happen no matter where you are from. They should live to break records because it increases creativity.

Tell me some of your songs?
Shuga Shuga, Kyoyagala and Love Me alongside Andy Music, Really Jumped On The Gate remix which was a collaboration between me, Don Mc and Mun G, Let Go with Mighty Son, Upside Down, among others.

Besides Hannz, which other studios have you used for your music production?
I have worked with a couple of studios such as Swangz Avenue, Buzz Studio and Buddies.

What is your trademark?
My beard is my trademark because I always carry it. But I can rebrand just to play around with my fans.

What would you like your children to be?
I would like them to become responsible citizens, so knowledgeable and famous for the good things.

Would you like it if they became artistes?
Yes, although I would like them to first practise what they want not like our days when an artiste does not know how to play any instrument. I believe that is why we are failing because instruments are key to music.

What challenges have you faced so far?
The industry is expensive, especially when you do not have a label to invest in you. Artistes are also not united. Everyone is for himself.

MEET YOUR CELEB
E-mail sqoop@ug.nationmedia.com and tell us the celebrity you want to meet and we shall make it happen. Don’t forget to include your telephone contact. You can also SMS us. Type the word Sqoop (leave a space), the name of the celeb and send to 6933.