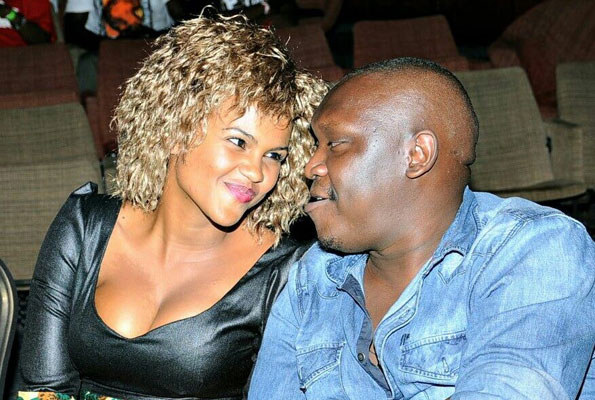 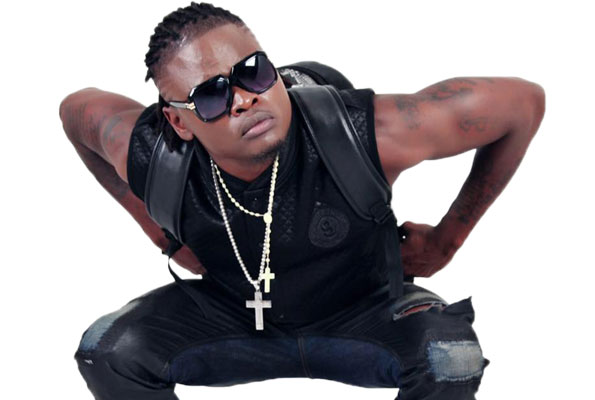 When she announced that she was starting a charity tour, many thought socialite Judith Heard was simply screaming for attention. Earlier last month Heard, through her JH Foundation, walked the talk when she embarked on a charity tour of different schools across the country.
And three weeks after her announcement, Heard has been to three schools where she donated both basic and scholastic items to the children. Heard and a team of fans started their charity tour at Nabuti Primary School in Mukono and thereafter headed to St Ameria Nursery and Primary school in Jinja last week.
The Heard team visited Kyamara Primary School in her hometown, Fort Portal, yesterday and donated pens, books, pencils, watches, mathematical sets, sanitary pads, stockings, teaching charts and paint to refurbish a few buildings.
Heard said she is going to reach out to many more schools before the year ends. “I feel it’s a calling to share what I can with as many people as possible. The money we spend on so many things is usually someone’s only need to achieve a goal out there.
Me and Team JH are on a mission to put a smile on pupils in over 20 schools before end of the year. The genuine smiles and appreciation from these little ones make me feel I can do this over and over again,” Heard told us.
The socialite plans to visit schools in Masaka, Kabale, Soroti, Gulu, Arua and several other areas.