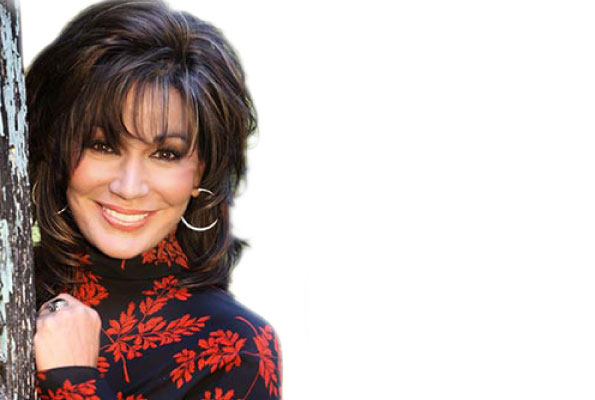 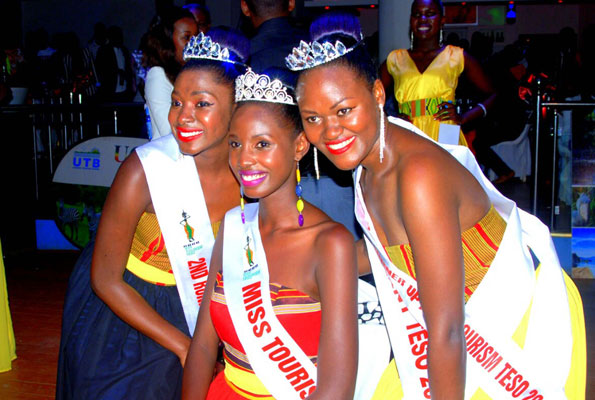 Several comedians escorted their comrade Richard Tuwangye to Ntungamo for the traditional giveaway ceremony (Kuhingira), where he was officially handed his longtime girlfriend Sharon as a wife.

The comedians were a centre of attraction at Las Vegas bar where they partied hard for the bigger part of Friday and Saturday nights.
They were also a centre of attraction for the guests at the giveaway in Ntungamo.
All through the event, many people found themselves laughing merely after looking at the mugole (Tuwangye) and his best man ( Bujju), as well as several other faces in the in-laws’ tent. But the two comedians remained focused as they were on a serious mission – to get a wife.
And after being officially traditionally handed the mother of his two children to become his wife, Tuwangye told us that he is not done yet. “Of course the wedding is next; although it will not be this year.” Tuwangye said he will be walking Sharon down the aisle around the same time next year. So to all ladies that have been looking at Tuwangye and getting all sorts of thoughts, stand warned! Congs Tuwangye and Sharon.