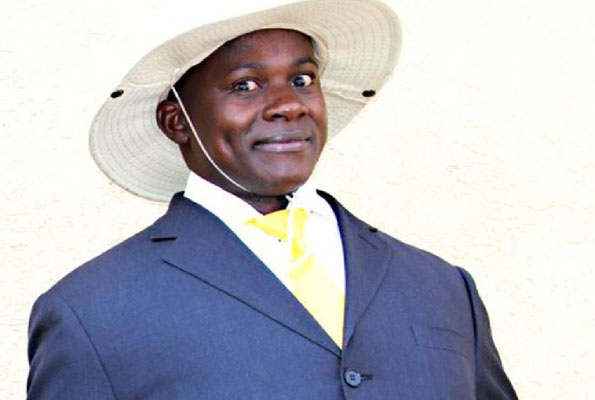 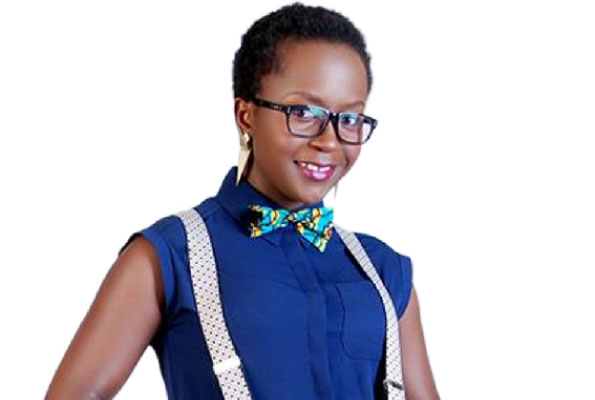 It’s no longer a rumour; Jamaican stars Konshens and Busy Signal are set to share the stage in Kampala come August 28. The two singers will be battling for bragging rights before their Kampala fans at a show to be held at Lugogo Cricket Oval.
All would be well, apart from the battle being pitted against Irene Ntale’s debut concert.
Yes, Ntale made the announcement of her maiden concert due on  August 28, last December, but that has not deterred promoter Benon Kasenene aka BK from putting the Konshens- Busy Signal battle on the same date.
BK, is the same promoter that held the battle between Bebe Cool and Radio & Weasel on the same day as the debut Busy Signal Kampala concert in 2013.
Our sources at Swangz Avenue, Irene’s management camp, told us that they are not moving Irene’s show for anything. “It’s a bit crazy but we are not changing it. It’s going to be a local music vs Jamaican affair. So for now Irene’s Nzena Nzena concert is so on come August 28, at Hotel Africana. Let’s see what the Jamaicans can throw to us,” said Julius Kyazze- the Swangz Avenue CEO.