How jazz became a big deal for Ugandans 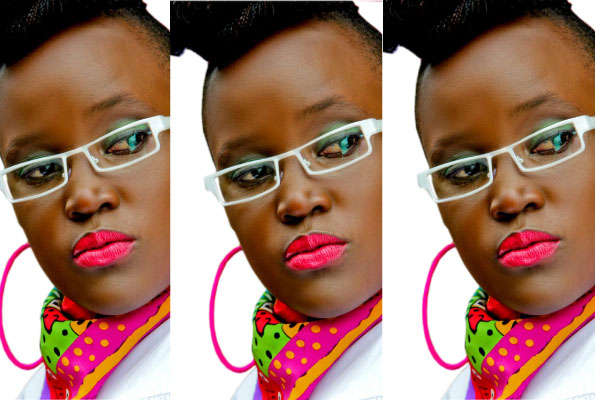 Masekela to jazz up Isaiah’s 20 years

Jazz love: There were days when people who loved jazz were categorised as wannabes. It was a rare genre of music even on local FM stations. Fast forward, though, many people are attending jazz concerts. Joseph Ssemutooke writes about the jazz journey