Connie’s Tiffs : But some men can be too greedy, eh!

I don’t care about his age – Chandiru 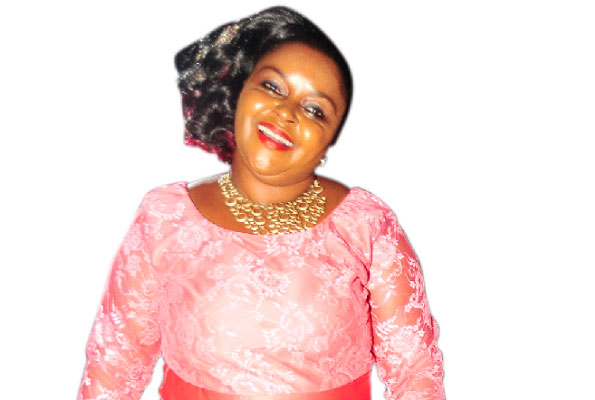 Once in a while when in the right mood, a good moment to unwind comes in handy, and I shall head out to a club or any other hang out place for that matter. Last week, I happened to be one of the “chillers”. As I walked into one of Kampala’s hot night spots, I spotted this chic struggling to pull her hand off some dude who had gripped her unawares. She clearly looked agitated, and in an effort to set herself free, she smartly plunged her nails into the guy’s flesh. The guy let go, with that “sweet pain”-look on his face. Please note that in this whole mix, he was holding some other woman, probably the wife (judging by the wedding bands on both fingers) on the other hand, so you can imagine that silent wince in pain on his face. I thought to myself, some men can really be greedy. No let me say, hungry and undoubtedly local. I mean, anyone who behaves in such a manner at such a place is the perfect description of “taking one out of the village but not taking the village out of them.” Oba what did he tell the main chic later when she noticed the fresh wound? The thought of it alone is a shocker. Speaking of local chaps, has anyone gotten over the huge number of Ugandans who dozed off in bars, mbu waiting for the fight of the century, only to wake up when it had ended but they still took the time to comment even when it did not make so much sense, oh! Ugandans! The day we outgrow this FOMO syndrome will be the day Jesus comes back, I guess. But seriously, what is wrong with some people? I mean, you can only dare your sleeping ability in situations where you are either a die-hard fan or lack sleep in the morning. So one wonders why anyone has to insist on staying up when they clearly lack the much-needed interest and zeal to live up to their wish. Again, I call that having an exaggerated lack of individualism. So anything goes, for the sake of the bandwagon effect, which makes everyone question when such people will see the light and enjoy the crisp feeling of doing things at one’s pace, with a clear mind and for the love of it, huh! –