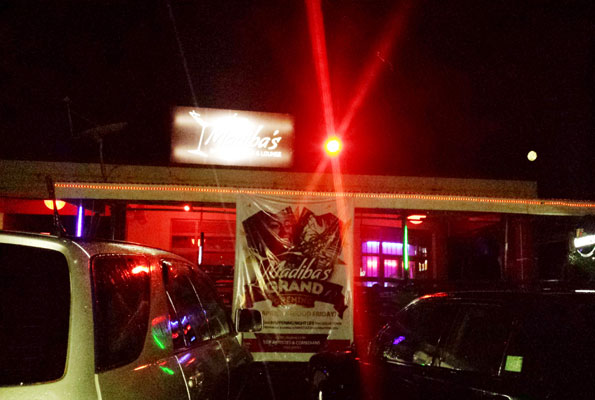 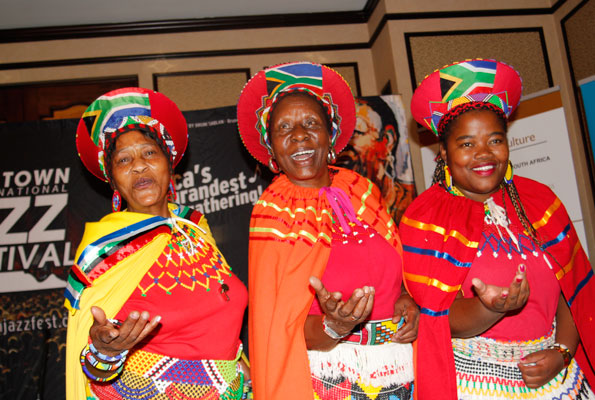 Judith Heard’s events hosting antics first became public in 2012 when she co-hosted the grand opening of now defunct Asylum bar along Namugongo Road in 2012. The socialite was at it again last December when she co-hosted the Abryanz style and fashion 2014  Awards.
And looks like Heard is considering adding emceeing as another side job. Word reaching us is that Heard will be co-hosting the launch of Madiba’s Bar and Lounge in Kiwatule later this evening.
Heard will again be doing the job alongside very experienced people as comedy star Patrick Idringi aka Salvado and NTV Xpozed TV show host Mc Kats will be her co-emcees tonight.
Madiba’s is a new classy hangout in Kiwatule and its situated just next to U-Save Supermarket, shortly after the flyover on your way to Najjera. We have heard the joint is the hottest spot around Najjera, Kiwatule and Naalya areas.
Judith could not hide her excitement when we contacted her. “This is another opportunity to make people happy, that’s one thing I have loved to do all my life. I’m storming Kiwatule and I’m coming through with the entire cool Fab Clan,” Heard told us.
The event has a long line up of entertainers including performances from Mun G, Bebe Cool and others.