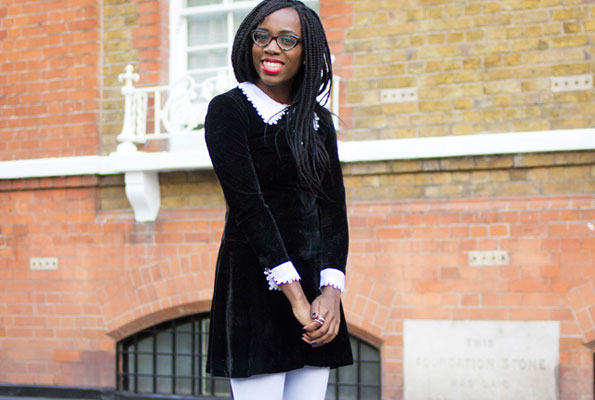 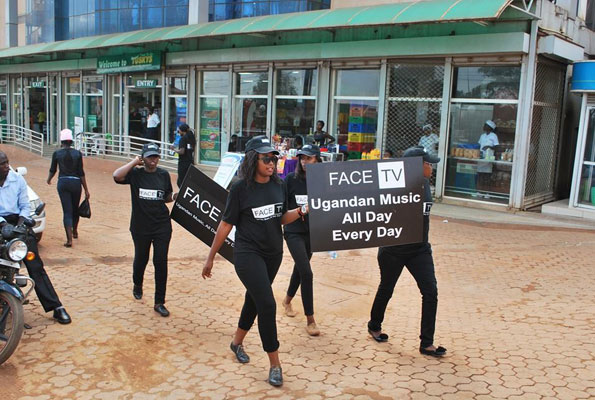 Every once in a while Richard Kaweesa comes up with a social cause project; from politics to health matters. He seems to be the guy to “musicalise” everything.

It therefore doesn’t surprise some of us to hear that he is now into helping people and wildlife live together in harmony.

To bring you up to speed: Kaweesa has written, sung and produced a video called Imagine Bwindi.
Facilitated by PCI Media Impact and the Uganda Poverty and Conservation Learning Group, the song will be used to raise awareness about the need for equal and fair distribution of costs and benefits of conserving the invaluable natural resources of Bwindi Impenetrable National Park.

Kaweesa was also facilitated on a trip to Bwindi to give him the chance to find inspiration and capture some of the unique and genuine Bwindi experience for the music video.

The video was officially launched during the World Wildlife Day (March 3) in Entebbe and it is already playing on some television stations.

Bwindi is home to an estimated 400 endangered mountain gorillas. Located in the Albertine Rift Valley. It has been recognised by the United Nations Educational, Scientific and Cultural Organization (UNESCO) as a World Heritage Site for its biological and historical significance.