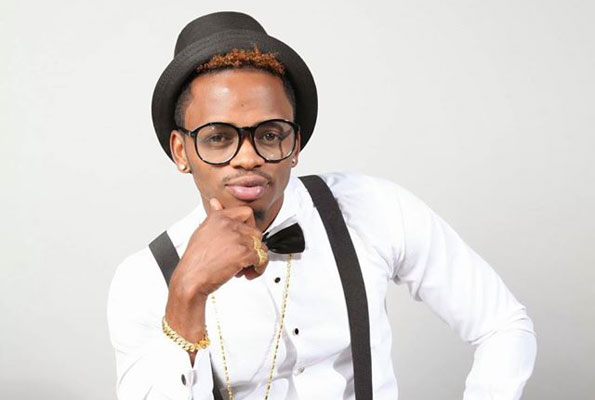 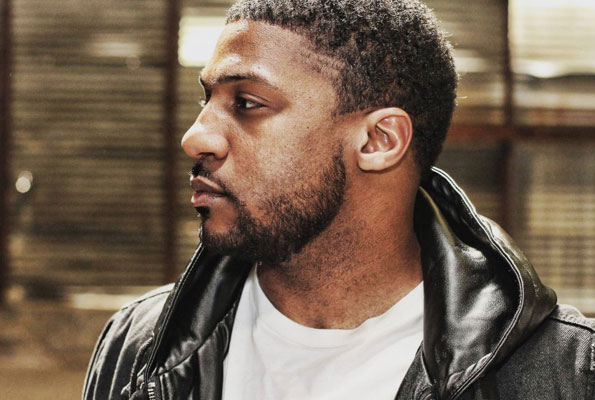 Fashionista: Brian Ahumuza is behind the Abryanz Style and Fashion Awards taking place tonight at the MTN Arena, Lugogo. He spoke to Esther Oluka on what to expect at the event.

How did you come up with the idea of the style and fashion awards?
I had to think of ways of standing out in the fashion business. In 2012, Kim Swagga, who is a stylist and personal friend and I started doing fashion nights in different clubs where we would showcase our clothes. But as time went on, other individuals started picking up the same idea and I began feeling like our fashion nights were becoming less significant. So, I began thinking of a show that could bring various fashion contributors together in form of a style and award show. The idea started off as a joke but the more I shared it with friends, the more they became supportive and welcoming about the whole thing. Eventually, I decided to go for it.

How did you come up with tonight’s theme, Dress 4 success?
I wanted to have a theme centered around clothes that would have some kind of impact on people. So, along the way, the Dress 4 Success campaign popped up. It is aimed at encouraging people to dress well in their day to day lives. When you are smart and presentable, people will want to associate with you, unlike the poor dressers. Haven’t you heard of some people who are denied jobs because of the way they dress while going for interviews?  Therefore, it is important to often dress for success.

Since tonight’s show will not only be about the awards, what should we expect fashion wise?
Well, we shall be having models showcasing clothes from different designers, including those of Ras Kasozi, Martha Jabo and myself. The models have been training vigorously for the past three weeks under the guidance of model scout and beauty pageant trainer, Joram Job Muzira.

Is there anything else we should expect besides the awards and fashion?
There will be a red carpet event as well. Since there will be photographers taking pictures, I highly encourage all our guests to come dressed smartly and glamorous. Also, there will be surprise performances from artistes.

There is a category for best dressed male and female guest. How will you be determing these two?
What we did last year was call upon guests who thought they were very smart onto the stage. Then, we would point to a particular person and ask guests what they thought of their outfit. We determined the overall winner based on how much the crowd loved their outfit. What we failed to realise with this method is that some of the guests who were smartly dressed deliberately refused to come onto the stage because they were shy. In order to be fair this time round, we shall have a photographer taking pictures right from the red carpet. These will later be displayed on a screen inside the arena and afterwards, people will vote their favourite male and female guest.

You also happen to be the founder of Abryanz collection. Tell us more about that?
It is a clothing fashion store that dresses only men. I have two shops, one is at Garden City while the other is at Prime Complex. The prices for the clothes range between Shs30,000 and Shs5m.

Why do you deal in only male and not female clothing?
I focus on dressing only men because I feel that there is a lot that I have to offer them.

Any last remarks….
I want to thank everyone who has supported these awards in one way or another. I hope to see you all at the MTN Arena, Lugogo tonight.

Who is Ahumuza?
The 25-year-old is the proprietor of Abryanz Collection, a male clothing store. He is also a stylist for numerous celebrities, including musicians, media personalities and businessmen. Ahumuza studied Social Works and Administration at Kyambogo University, a degree he did not finish after opting to concentrate on his business. He drew inspiration to venture into the trade from his mother who owned a boutique during his childhood. His humble beginnings started at Huawei Technologies, an information and Communication Technology Solutions firm, where he worked as a cleaner during his Senior Six holidays. He rose through various ranks at the firm and managed to save about Shs5m to kick-start his clothing business.

ALL about the FASHION awards
Venue: MTN Arena, Lugogo.
When: This evening.
Ticket prices: Ordinary tickets go for Shs35,000, the gold (VIP) go for Shs1.5m and Platinum (VVIP) costs Shs3m.
Where to purchase tickets: At Abryanz Collection Stores, located at the Garden City Basement and Prime Complex, Level 2, shop number C21.
Hosts:  The emcees of the event are Roger Mugisha, Judith Heard, Jackie O, and Samuel Mugisha aka Mc Sammo.
Fashion show: There will be showcasing of collections from Ras Kasozi, Martha Jabo and Abyrans.