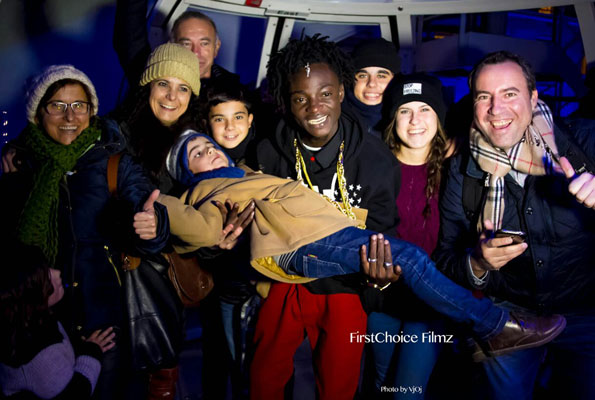 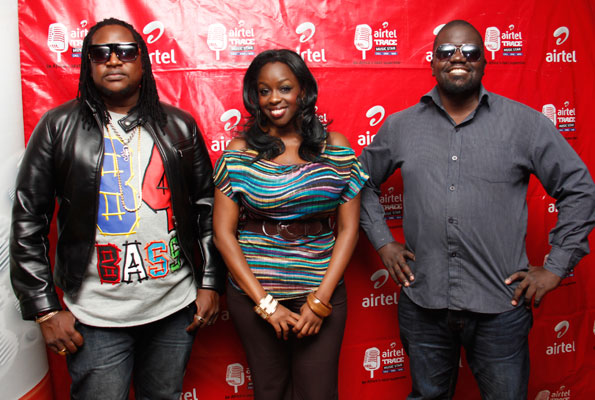 Last Friday, Iryn Namubiru was among the hundreds of graduands that received their honours in different fields at Cavendish University. Iryn graduated with a Bachelor’s in Hotel and Tourism Management. And during a dinner that was organised by her family to celebrate her milestone, the singer revealed that this was the first step in realisation of her dream of owning a tour and travel company.
A source that attended the dinner told us that Iryn has been operating on a small scale in form of a car hire company that is run by one of her brothers.
The source, however, told us that Iryn revealed to her family that she had already paid up for more cars including tour vans. “She is going to set up offices in Kampala and she will be dealing in ticketing, bookings and the like,” the source told us.
Iryn told us she doesn’t like discussing her personal business in the media, but she neither denied nor confirmed the development. But of course we don’t expect her to go job hunting.