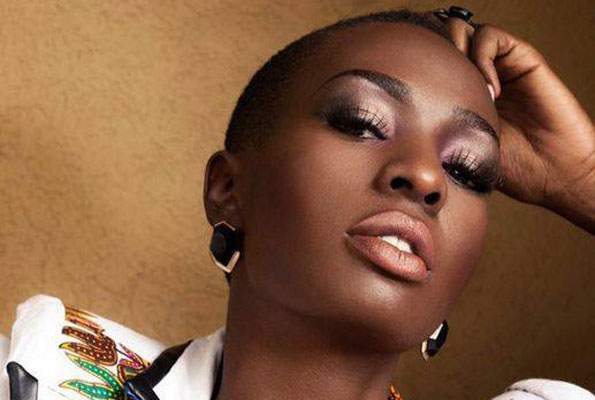 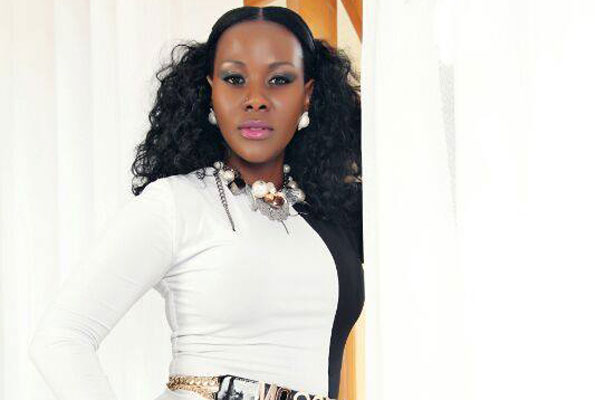 Did police give security detail to Desire Luzinda?

Following the Eagles Production breakup, Da New Eagles shared most of the property with former allies of now Golden Band. The property ranged from sound and stage equipment, to studio equipment.
Goeffrey Lutaya and Irene Namatovu were content with their share of the property, but not their former colleagues in Golden Band.
And during their initial meetings, it was resolved that they should save towards acquisition of new stage and sound equipment.
Last weekend, Golden Band members could not hide their excitement as they received their new equipment. Musa Kavuma, their manager, immediately called sound engineers who assembled the equipment for sound testing.
Mesach Semakula (pictured), one of the band’s lead singers and directors, told us that they wanted equipment that would earn them respect and also enable them offer quality shows to their fans. “We settled for equipment from the US, because we needed to do this once and for all,” Semakula told us.
He added that they will be unveiling their new acquisitions during their Christmas shows at different venues.
Congs Golden Band.