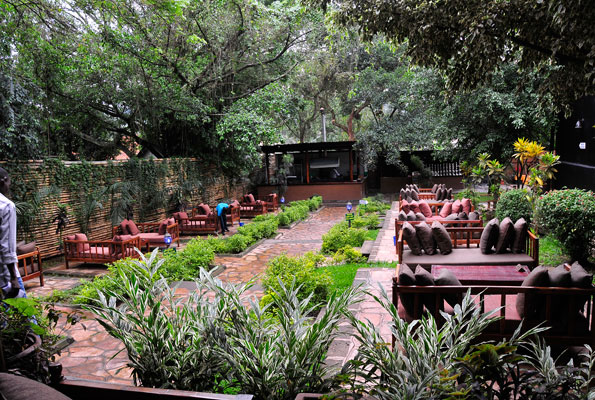 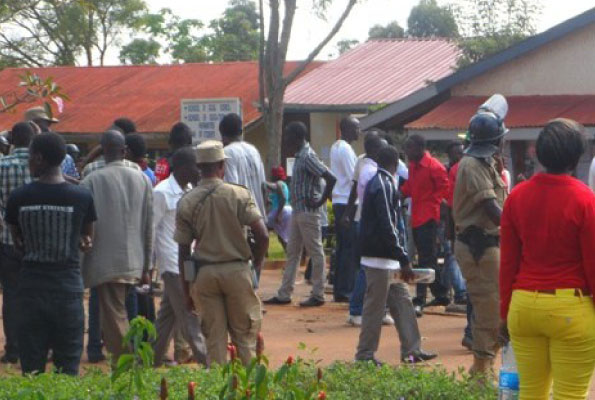 The First Lady, Janet Museveni, will be chief guest at singer Jose Chameleone’s One Man, One Show, One Million concert slated for December, 18, at Kampala Serena Hotel.
In a letter the singer shared with Sqoop on Wednesday, the First Lady acknowledges receipt of the singer’s invitation to grace the concert at which every reveller is expected to part with Shs1m.
“I would also like to inform you that she (the First Lady) has accepted to be present at the concert which is partly intended to raise support for the improvement of people’s lives in Karamoja,” the letter, dated December 1, states in part.
The First Lady is also the Minister for Karomoja Affairs.
Speaking about the development, a jovial Chameleone says the First Lady’s acceptance to be part of his forthcoming concert is an absolutely great honour.
“When the First Lady gives such a great honour to attend, what else is better than that? I feel proud of this because when I initially proposed this fundraiser, I knew she was the right person to approach because she is the Minister for Karamoja Affairs and it is such a huge endorsement when she accepts to come,” Chameleone told Sqoop.