How to be …Golola Moses of Uganda 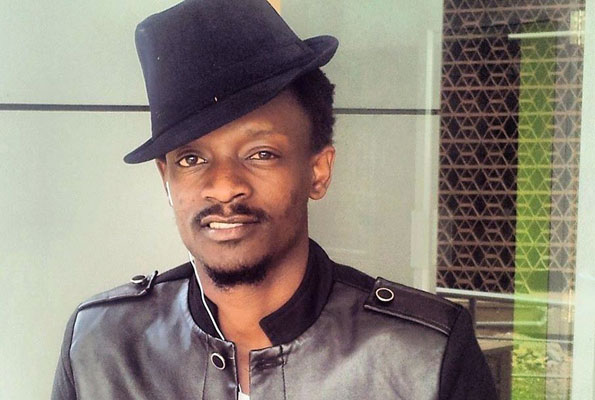 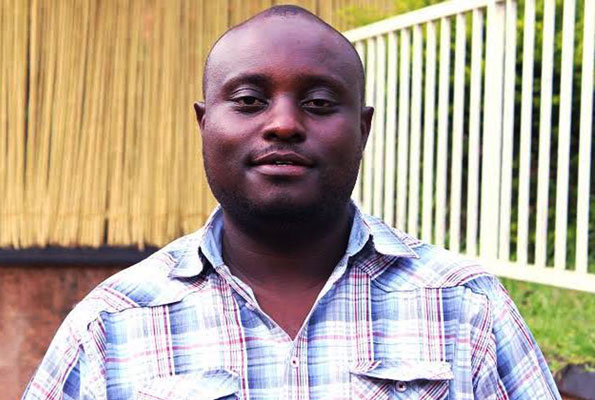 Talk your way to stardom: Kickboxing requires more action than words, but one man defied the odds and used his mouth to become the greatest. Ian Ford Nkera guides you on how to be like the man who pockets while naked.

While Telecom companies such as MTN and Airtel exhaust the last of their resources on various marketing campaigns, one man chose the unlikely power of the mouth to popularise the little-known sport of kickboxing and position himself as one of the biggest brands in local sport. With a touch of self-gratifying bravado and rib-cracking humour, we saw Golola Moses of Uganda joke his way out of the jaws of obscurity to fame and create a frenzy that became ‘GololaMania’.
He was on radios, TV stations, billboards endorsing many products and we saw the life of a former struggling club bouncer take a huge turn-around. Before we knew it, he had become one of the most discussed topics on many sports panels and kickboxing matches were the most anticipated on the sports calendar. However, that wasn’t to last long as we found out that Golola was just a comedian that wasn’t to be taken seriously. The likes of Andras Nagy exposed a naïve and semi skilled Golola Moses who couldn’t even last in the ring with a three-year-old infant. We realised his talents were meant for theatre and not the ring. Here is how you can be like the motor-mouthed kickboxer.

Talk the walk
Golola Moses loves to talk and he does this in his textbook comical style belittling his opponents and declaring himself winner before he steps in the ring. Many of his fights have been won in pre-match conferences where he always promises to thrash his opponents in the first few rounds only for his stout body to hit the canvass and shout “it was a discolocation”.
His mouth has seen him elevate the game of kickboxing from the perils of local sport to what it is today. The animated way he speaks and his mythical quotes like him being able to “tear pages out of Facebook” go to show his abilities to market himself and entertain crowds alike. Be the kind of person to talk their way into their dream job with a touch of charm. Unfortunately if you are the kind of guy who intends to woo a Kampala girl with words only, I am afraid you will have to be single for a while.

Mr nice guy
Why would anyone honestly hate Golola Moses of Uganda? He is a charismatic person who is bound to draw people to him. Even when some foreign kickboxers have knocked him out in embarrassing fashion in his own home country, he has always maintained an unusual level of optimism that you can’t help but love the guy. The guy jokes in victory and defeat that you are forced to just accept him the way he is and give him the benefit of the doubt. To be like Golola Moses, you will have to be that guy that everyone loves around. People will know that you are not the kind to buy drinks at the bar, but will still keep you around for a joke or two. Keep your wallet at home whatsoever.

Not your ordinary type of guy
A man who drinks porridge from a jug is definitely not your ordinary kind of person. While the ordinary kickboxer spends their hours of intensive training in the gym, Golola Moses decides to do his on tree branches somewhere in Mabira Forest with monkeys as his training buddies. Golola Moses has an unusual appetite too. The kind that never gets you invited for functions or the kind that has made your girlfriend delay your kuchala.To be anything like the legendary Golola Moses, everything about you should be out of the ordinary. You should be a stand out in everything you do however weird you may seem. Be the kind of person to have dessert as your main course meal.

Poor man’s Van Damme
If you have watched Golola Moses turn out for games in the ring, you will notice a certain naivety he has for the game. Rather than take out an opponent with a poisonous left hook, Golola Moses will opt for the romantic and hug throughout the game to the disappointment of fans. When he has chosen to actually be lethal in the ring, you will notice movement similar to the ekiggwo wrestlers down in the Masaza wrestling tournaments or that drunk guy who could barely maintain balance in a bar brawl.
If you were the guy who watched all those Van Damme movies and kicked everything in their path from flower vases to the neighbourhood cat, you are probably like the great Golola Moses of Uganda. Who needs kickboxing classes when you find your maid being monstrous to your child. Throw that flying kick, we shall support you.

Golola the magician
So Golola Moses happens to be the only man who can look at a woman and she gets pregnant. He has used these superpowers to make many women pregnant and disappear like a true magician when responsibilities of a father are brought to him by his numerous baby mamas. His powers won’t seem to stay long to hear the “honey I missed my…..” speech. Be the kind of guy who holds his ladies hand everywhere until she branches off to the Antenatal clinic.
There you have it. Go ahead and be like the great Golola Moses Of Uganda.

More in My CV