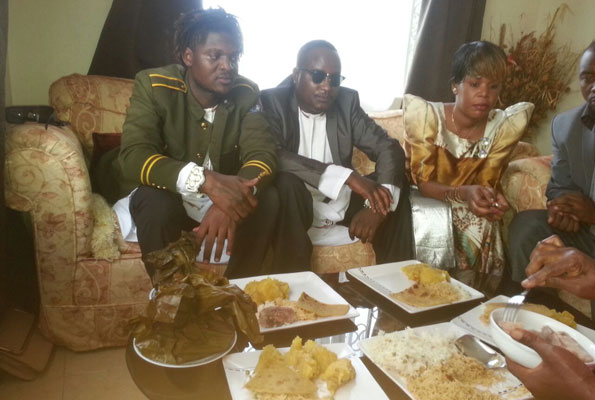 Singer King Michael to be introduced 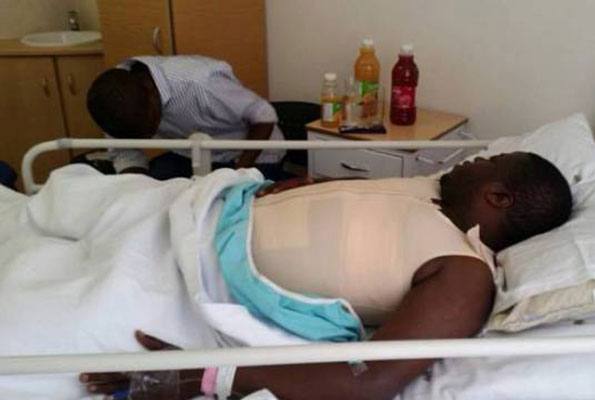 Ivan gets plastic surgery as Zari re -settles in

Like we told you a few months back, songstress Juliana Kanyomozi was appointed the Oriflame Brand Ambassador. But just weeks into her role, Juliana lost her only son Keron, and she has since taken a sabbatical that ended just a few days ago. She immediately hit the studios and if word from her camp is anything to go by, Juliana is set to have a new single outed in a few days.
The songbird also composed a song for Oriflame, and in return, the cosmetics company produced a whole new range of female products dubbed ‘THE ONE’ that will specifically be represented by Juliana. The products that range from lipstick, mascara, lip gloss, optimals, among others were unveiled recently and the singer will be promoting them under the theme ‘your dream is our inspiration!’
But in her own right, Juliana extended a helping hand to underprivileged children mostly in schools in her home town, Fort Portal. And Oriflame chose to join their ambassador in her charitable ambitions last week, offering a cheque of Shs3.3m to support the Training to Eradicate Rural Poverty in Ugandan school. Oriflame pledged to continue supporting Juliana’s endeavors to reach out to those in need.