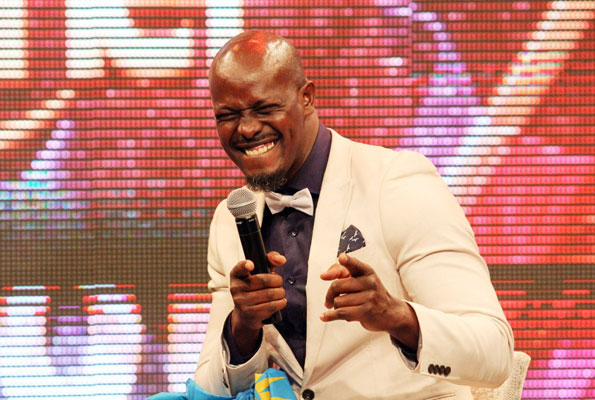 Rwanda, Kenya out, rally for UG

They say the “Spirit of Christmas is the spirit of giving” and oh, yes, The Ebonies have a present wrapped up for you – a cool Shs5m; only if you could be the luckiest man in town tonight.

It is all going down at Theatre La Bonita as they mark the end of their play London Ssegwanga as they prepare to usher in their new play titled Gimpe.
During the show tonight, the lead actor Sam Bagenda, a.k.a Dr Bbosa, will ask the audience a random question about the play; one is required to answer correctly as quickly as possible. It is a “winner takes all” thing and so the person who answers correctly and in the fastest time goes home with cash 200 times more than what they would have bought the ticket to the show.
“We’re appreciating our fans with the cash prize but also using the closure of Ssegwanga to prepare our fans for the next concept which we believe is on a whole new level,” said Bagenda.
Gimpe is due to be premiered on December 12 starting at 5pm.
As the gap between the poor and the rich continues to broaden, this is the type of play which will get tongues wagging, according to Bagenda, adding that Gimpe is about the exploitation of poor Ugandans at the hands of the rich.
“Exploitation may sound like a common topic to you but wait when we put our combination of research and dramatisation to work,” added Bagenda.