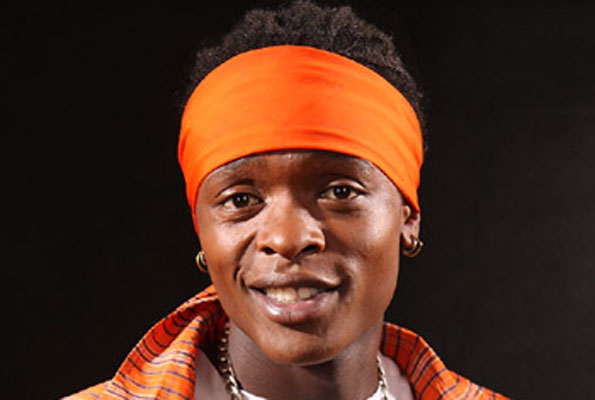 I am excited to be an actor – Chameleone 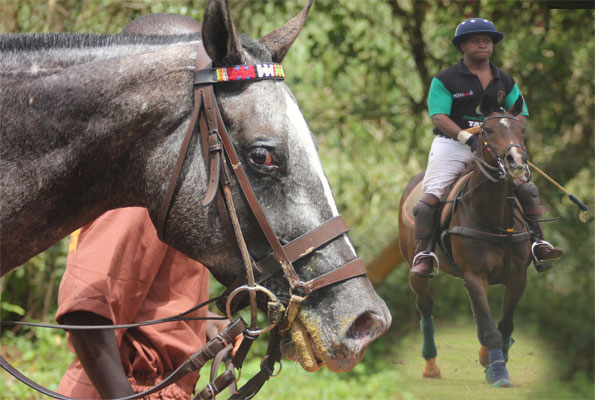 The other day he was telling his story on BBC, and that was a super milestone for Great Lakes Safaris boss Amos Wekesa. Yet a few months ago in August, Wekesa had emerged the East Africa regional winner in the Tourism & Leisure sector in the Titans Awards. Wekesa picked the award at the Titans – Building Nations event at the Hilton Hotel in Kenya on August 8. After the regional awards, the Titans stepped up the game to reward players at the continental level. Only five Ugandans got nods out of the 11,500 nominees from 43 countries.

Out of the five Ugandans, Wekesa, Amina of Oasis Mall and Gladys Kalema emerged winners at the final awards ceremony held at the Gallagher Convention Centre in Midrand Santon South Africa at the weekend. Gladys and Amina were present at the event for their outstanding businesswoman and conservation respectively. Unfortunately Wekesa was held up in the UK and wasn’t at hand to pick his award, but the Ugandan High Commissioner in South Africa, H.E Julius Peter Moto, picked the award on his behalf. Wekesa, who had not thought that the story would be running back home, thanked us for having a sharp acumen for developmental events on the continent. “Of course without God, my family, the Great Lakes team, friends of GLS, those that pray for us, our business partners, the tourism family, this couldn’t have happened. Thank you H.E Julius Peter Moto for picking the award on my behalf.” Congrats Wekesa, Amina and Gladys for doing us proud!