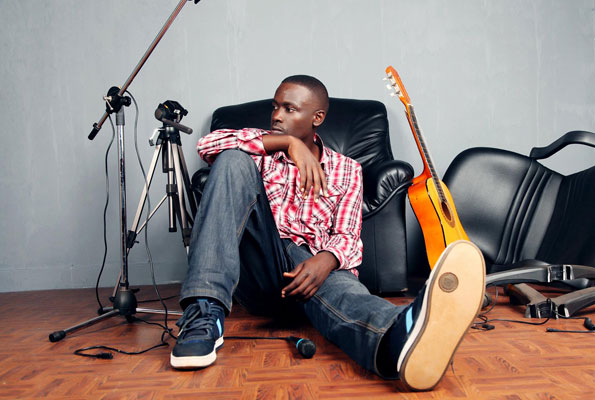 Ruyonga: Been there, done it all 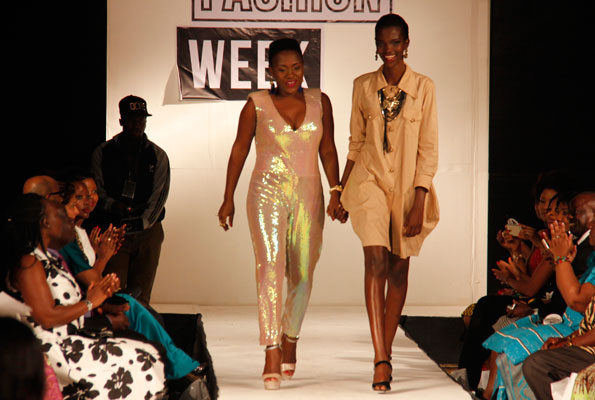 How to be …Designer Sylvia Owori

Rising through the ranks: King Michael, formerly known as DJ Michael, started out as an emcee then upgraded to being a DJ before releasing his first song in 2004 that earned him money double his monthly salary in just two weeks. He explains this and more to his fan Sula Kabenge

Tell me more about King Michael?
My real name is Michael Mugwanya. I was born on September 15, 1979 to Ms Betty Kisitu and the late Mr Charles Katumba at Nsambya Hospital. I’m the first born in a family of six.

Why call yourself King?
Originally, I went by the name Deejay Michael. I was a deejay and artiste at the same time and that confused people a lot, especially people who heard adverts expecting DJ Michael, only to see me performing. It also exhausted me a lot because I was most of the times forced to do both jobs yet I was paid to do one, so I had to make a decision of rebranding to King Michael and excluding the Deejay part of the name. That was in 2013.

Tell me about the music journey?
I started out as an emcee in 1997 at a club called Britannia and Lido Beach management signed me in 2000 as a DJ, though I didn’t exactly know how to mix. Fortunately,  Mr Ssentongo, the sound technician at Ange Noir started teaching me and in a year, I had become an expert. I used to emcee and at the same time DJ. I started singing in 2004 with Lido Lido, Bell and Wandekela Omwana that became a hit. Ragga Dee approached me and proposed that I should start performing the song countrywide and my first gig was in Mbarara where I was given Shs200,000 to perform for seven days yet I was earning Shs600,000 every month at Lido.
This opened my eyes about the music industry. My absence didn’t please my bosses at Lido so they told me to either be a musician or a deejay and never to play my music again at Lido, I disobeyed them and I was fired, but in that same week, they recalled me in Mbarara and I was paid to perform for two weeks. I used the money to make more songs and shoot videos. I was recalled to Lido after a year and I asked them to pay me Shs3m every month, which they couldn’t do, so we just remained friends.

You have been linked to sugar mummies. What is your view about them?
Being in the limelight, they get attracted to you, but it depends on how you play your cards. There are a lot of challenges in the music industry, especially when you are up coming.  Most of us come from poor backgrounds, so if someone approaches you to help, why not? Madam Sherry (the owner of Kabalagala’s Café  Cheri) offered me her help because she liked how I entertained her clients and she bought me a Toyota Surf worth $10,000.

What are you cooking for us?
I have a show this evening at Club Venom. Then another at Satellite Beach Mukono tomorrow and finally at Calendar Rest House Makindye on Sunday. This is going to be the third concert in my career and it has so far cost me Shs130m to organise. All the big guns in music including Chameleone, Bobi Wine and Goodlyfe will be there. This show is to gauge who I am after rebranding.
Who is your best Ugandan artiste?
Jose Chameleone, and one of the key points at the concert is that we are going to be sharing the same stage without beef.

When was the last time you cried?
Three months ago when I lost one of my Dancehall Crew members called Wikedem. I cried because we had built this whole thing together. He was so excited about the show but died just a few months to it.

Where do we see King Michael three years from now?
God willing, I want to build an entertainment centre similar to Kiwatule Recreation Centre or Bobi Wine’s Busabala Beach in Kisubi. I want it to be my yard.