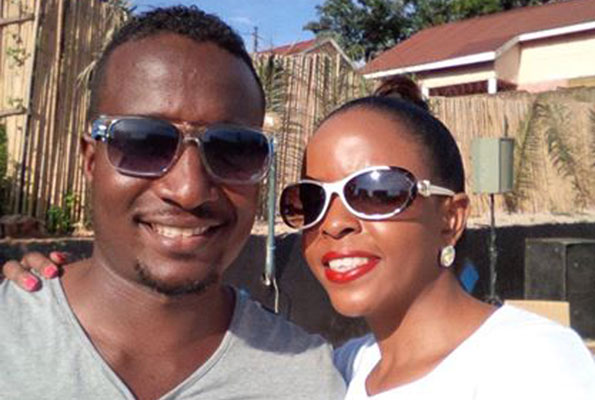 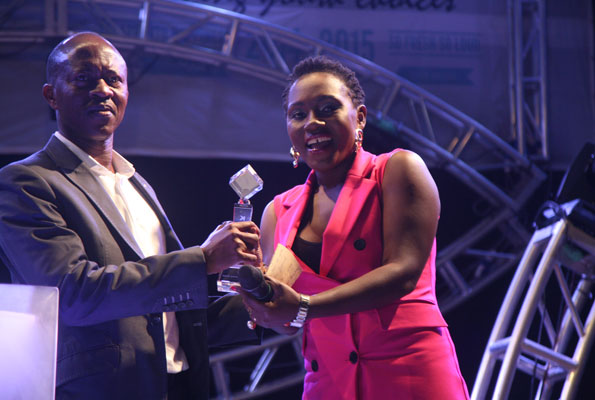 As expected of the hastily-growing number of gossip sites, when Zuena Kirema’s Life Stories TV show went on a break, they were quick to conclude that she had been fired. The sites and a few tabloids have given different reasons why ‘they think’ Zuena was shown the exit at NTV Uganda.
Some allege that singer Bebe Cool’s wife’s TV skills were not upto standard, while others accused her of asking for an illogical salary increment quoted at a tune of Shs15m per month. But our sources at NTV’s top management described the allegations as nonsense and said Zuena will still host the Life Stories TV show after it has been restructured, sometime next month. When contacted, Zuena simply laughed off the tabloid allegations before telling us, “I’m still at NTV!”