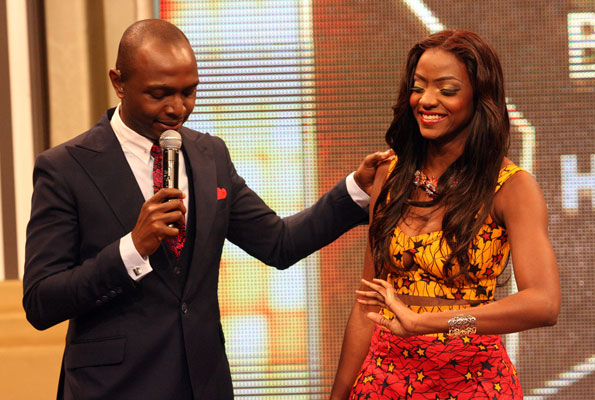 Will ellah bring the money home? 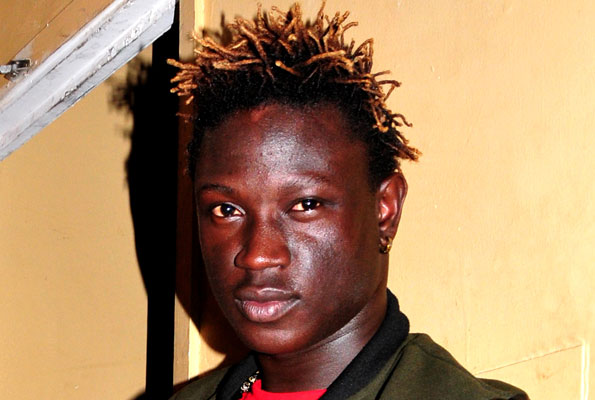 Rapper Gravity to launch next month

From the child that no one cared about to the present-day man everyone wants to be like, Amos Wekesa’s story of grass to grace is emphatic. His story has been well-documented in the local media, but – like most of you know – the Great Safaris boss is not the one to settle for less. And it turns out CNN has turned its spotlight on Uganda’s self-styled Mr Tourism on their latest edition of African Voices programme.
The three-part programme will start showing today (Friday) at 11.30a.m, with subsequent shows tomorrow and Sunday. The weekend shows will be at 5p.m and will run for 30 minutes each. Wekesa will talk about his past and present, mixing in the prospects of Uganda’s tourism as a whole. Although he was a bit cagey to reveal details of the show’s contents, Wekesa told Sqoop that the interview was filmed in Kampala a few weeks ago by the CNN crew who flew in from Nairobi.
But as expected, the Great Lakes Safaris boss will be telling us how he has managed to jump from one of the poorest families in Africa to a successful tour operator with a fulfilling career and great family.