Esther out, Ellah up again 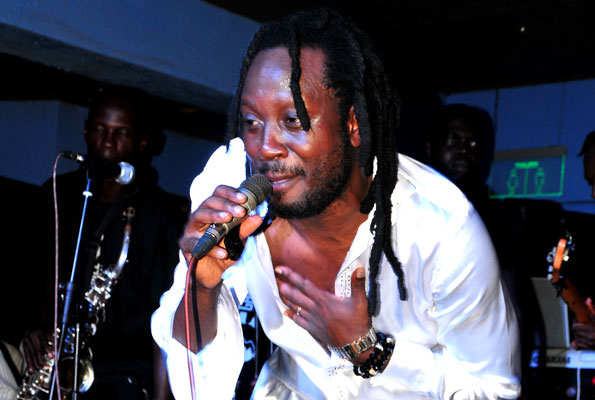 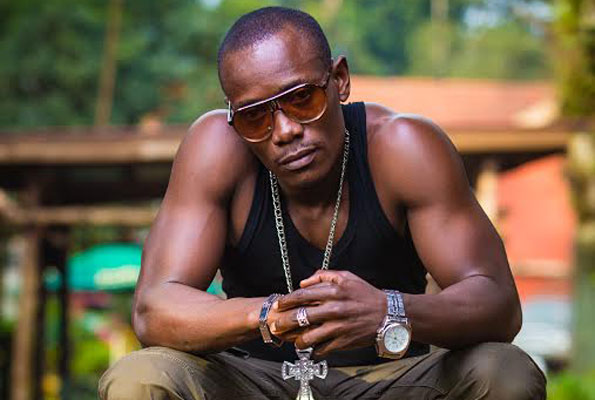 Having both Esther and Ellah up for eviction was bound to cost us one housemate. As it turned out Esther left along with Lilian from Nigeria and Sabina from Kenya. Of all housemates on the chopping board, these three did not get any country vote. Uganda was divided between two housemates, there was a lot of background work on Whatsapp, with campaigns to vote for Ellah,  and the fact that she has been the more likeable housemate, leaves  no wonder that she got the majority votes from Uganda.
Only females are being evicted and like fate has it, Ella is up for eviction again. Her birthday was just a day after the nomination and she did not let it dampen her mood, but we definitely need to save her. She needs at least two countries to vote for her, so the campaign should be more vigorous this week.
The theme for this week’s task is fashion, hair and make-up and the housemates got tips on how to play with their features from makeup artist Joyce Banda. It sounds like something Ellah would rock at, but that will only count if she stays in the house this week. The house is divided into two teams; A and B and the group that wins also gets immunity from nomination, Ellah’s group is yet to win. Meanwhile, Sheillah of Botswana and South Africa’s Nhlanhla seem to be serious about getting into a relationship, but only time will tell what their brief cozy moments will yield.