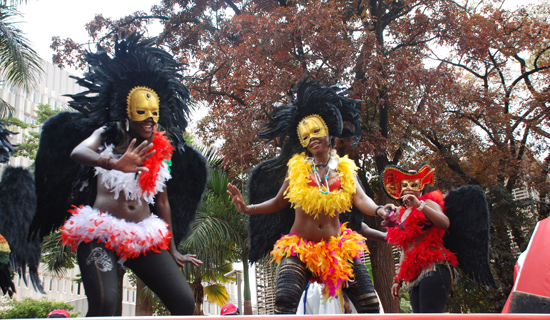 Telecom giants Airtel in conjunction with Trace TV are set to roll out a new continental music competition. Dubbed Airtel Trace Music Star, the competition is expected to kick off mid this month and it will go on for the next six months.

It will roll out across 13 countries in Africa where the network is operating.
The participating countries will include Kenya, Tanzania, Uganda, Zambia, Madagascar, Malawi, Nigeria, Ghana, Burkina Faso, Chad, Congo Brazzaville, The Democratic Republic of Congo (DRC) and Gabon.
The network, in partnership with highly skilled judges, will identify the best singing talent in each territory and teams from different regions will compete against each other.

“The overall grand prize comprises of a recording deal with Kon Live, a distributed label through Universal Music Group, and an intense mentorship programme with Akon in the US,” read a statement from Airtel.

The same statement also quoted singer Akon as saying he is excited to be part of the competition. “I am pleased to join Trace to develop innovative ways in which to identify and nurture dynamic music talent throughout the continent. The intersection between technology and artiste development is elevated by the presence of this ground-breaking music competition concept,” stated Akon. To participate, an Airtel customer will have to dial a short code number on their mobile phones, record their songs and they will stand a chance to become the next big music star in their country and possibly across Africa.