Radio saved me from “Team Nowhere To Sleep,” Weasel 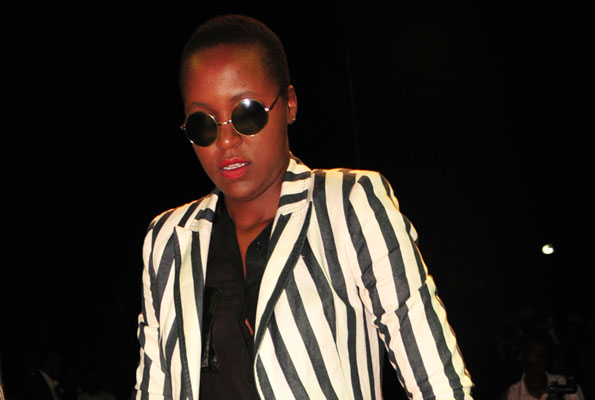 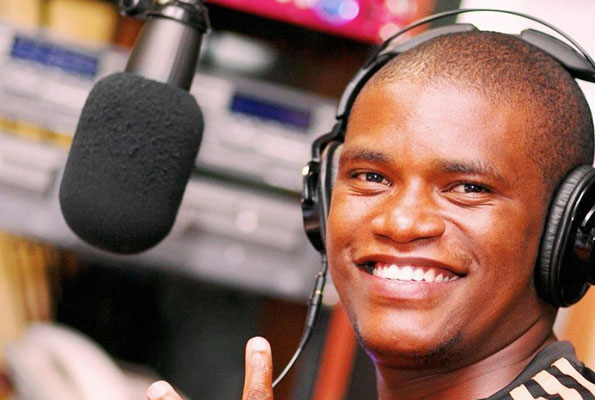 Last Thursday at about 3am in the morning, Deuces Bar in Kabalagala was on fire. Artistes including Radio and Weasel, Bobi Wine, Jose Chameleone, Sizzaman and Atlas stormed the packed bar and decided to give free entertainment to revellers, who screamed their lungs out as one by one artiste took to the microphone and did a free style. Unfortunately, the theme of the jamming session which starts with letter “P,” is not one we can publish here because of its grossness.

But as the jamming intensified, the theme drifted more into name-calling former Good Lyfe manager Jeff Kiwanuka and his brother Allan Kiwanuka.
“If someone has no house, that means they have nowhere to sleep, so instead of calling themselves Team No Sleep, they should rephrase it to a more suiting Team Nowhere to Sleep,” Weasel said amidst loud cheers.
At the peak of the jamming, revellers insisted on Radio and Weasel performing their new songs, Neera and Ntunga.
Weasel grabbed the microphone and shifted emotions when he explained how the hit Neera came about. “I was about to make a very stupid mistake; Jeff and Allan had wooed me to leave my brother Radio. But I’m forever grateful to this guy, he is my everything, he’s my saviour, he saved me from the bad management and now the sky is no longer the limit. He decided to do this song Neera (Let’s Do It Again) to seal a new everlasting brotherhood!” Earlier this week, sources told us that Team No Sleep had contacted the hangout’s management seeking to be hosted.