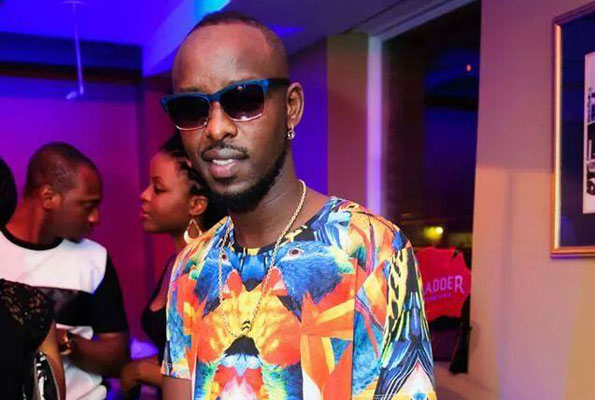 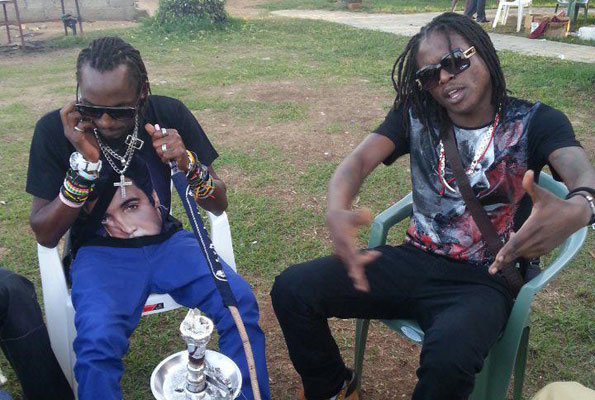 Radio saved me from “Team Nowhere To Sleep,” Weasel

When Keko signed a major record deal with Sony Music Africa, we were ecstatic. Why? Because we figured it was going to open up doors for Uganda to have an artiste on the big stages. And Keko has not disappointed. Her music is doing well in South Africa and many countries that pay just enough attention to international music channels.
We also knew Keko’s Sony deal might as well open doors for other female Ugandan artistes; and it did; Sony apparently held talks with Naava Grey. Nothing tangible has been confirmed out of the talks, but musically speaking, Naava is not your average artiste. Her videos are now on MTV Base and Trace.
The latest is that the two ladies landed themselves an awesome gig in South Africa as the only Ugandans on the list of entertainers for the annual Tribe One concert.
The concert which is believed to be Africa’s biggest music festival, comprises of hundreds of artistes from all over the globe that entertain people in South Africa.This year’s headliner is rapper Nicki Minaj, and our girls (Keko and Naava) will be sharing a stage with the award winning international star.