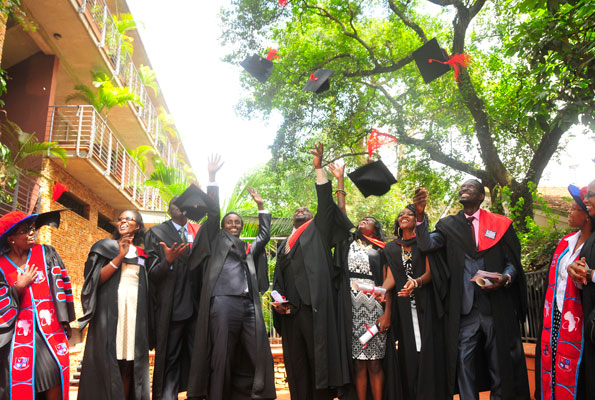 Earlier this week, we received rumours that the beautiful belle that appears in singer King Saha’s popular Mulilwana video, had passed on after a short illness at Nsambya hospital last Friday.

The rumour had gained impetus because it had been posted by an account that had King Saha’s name.

However, when we contacted King Saha dismissed the rumour alleging that the Facebook account where it emanated wasn’t his.

“Shanice Mbabazi, the one that featured in the Mulilwana video is alive, fresh and kicking.” King Saha who plans to hold his maiden concert in August told us.

And speaking about the concert, Saha heeded advice from pundits and friends to desist from holding a concert on the same day with Gagamel boss, Bebe Cool.  For the past few weeks, Saha has been advertising August 8, as the day for his Mulirwana Concert, yet Bebe had announced the same date for his Best of Bebe Cool concert that he will hold at the Kampala Serena Hotel.

Over the weekend, Saha announced that he had postponed his concert to August 22, although he said it was due to KCCA technicalities, because most of the venues he was looking at to hold the show had been banned.  Saha said he will update us as soon as he finalises the venues for his concerts.