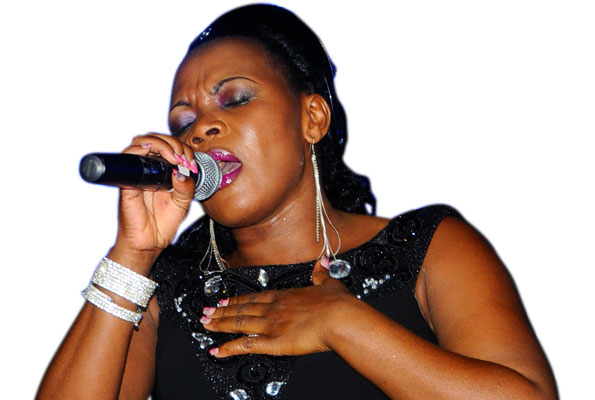 Judith Babirye refuses to sing Maria song at her concert 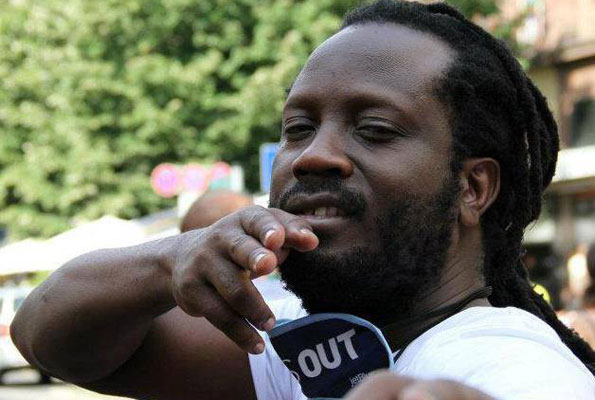 Bebe Cool to enter his house this month

We have not heard about a sporting history in the Mayanjas’ family. Probably this attribute goes to Jose Chameleone’s wife Daniela Mayanja’s family. Daniela should tell us the story of the sporting heritage in her family. Meanwhile, we shall get back to Chameleone and Mzee Mayanja when we start discussing Abba’s rapping skills that he displayed at his father’s Tubonge concert.

We learnt earlier this week, that the Chameleones’ first born son, Abba, recently joined the Seals Swimming Club, the biggest children’s swimming club in the country. The club is the home of most of Uganda’s young swimming medalists like Buganda Princess, Katrina Ssangalyambogo.

“He joined the club in order to start participating in international competitions. The coaches have always liked him because of his swiftness in water and energy to swim long distances,” said Daniela, Abba’s mother.

Daniela revealed that she chose to sign up Abba in Seals after he was dropped from a squad that participated in swimming competitions in Nairobi last week. “Abba was dropped just because he hadn’t signed up with the club. I felt so bad,” Daniela told us.

Describing Abba as a very competitive child, even in class, Daniela expressed optimism over her son’s ability to bring Uganda many swimming medals in the next few months. Abba and his teammates train at the Kampala Parents’ School pool.