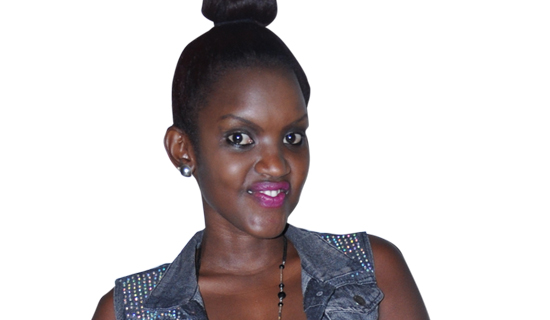 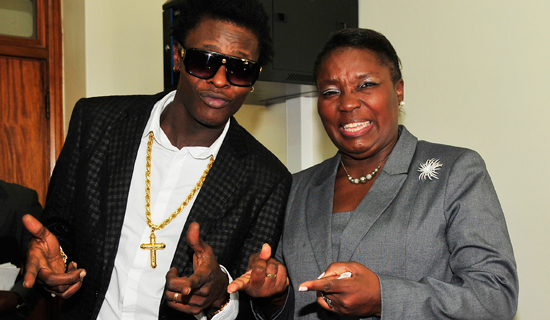 After months of speculation, Spear Abowe finally sold off Club Rouge on Monday. Although Spear had put his club for sale mid-last year, he had turned down quite a number of offers that he did not like.

According to a source close to the former Club Rouge proprietor, Spear had put an asking price of Shs500m for his investment. However, after realising that no one was coming up with an offer close to his asking price, Spear climbed down to Shs400m last December.
According to the source, “business at Club Rouge was getting worse by the day and the situation must have forced Spear to accept an offer from a one Ronald.”

Ronald is said to be a city businessman and he bought the club at close to Shs300m. Club Rouge’s woes are believed to have come with the exit of former marketing manager Gareth Onyango, who left the club with his girlfriend Nikita Bachu, who was his assistant. The couple moved to Club Venom in Kabalagala with several employees following them, their replacements at Club Rouge lacked a personal touch with the club’s clientele.

According to a source at Club Rouge, the new owners held a meeting with the staff and made immediate changes in the club’s management. “They (the new owners) told us they are going to close the club (Rouge) for some weeks for renovations after the Easter weekend,” a waitress at Club Rouge told us after a meeting with the new management on Tuesday. Rouge was started by Talent Africa’s Aly Alibhai nine years ago and he sold it to Spear after about five years of running the show.
Meanwhile, news coming in is that, the new management at Club Venom, which was also sold off recently, is set to cut on the number of its employees as a way to minimise costs!