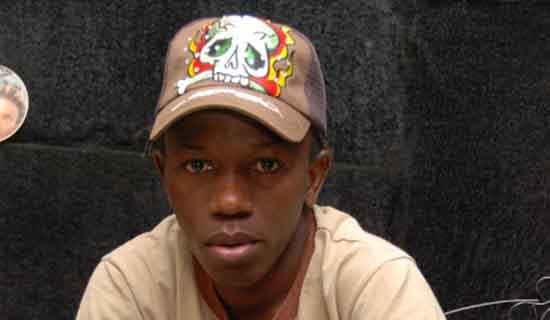 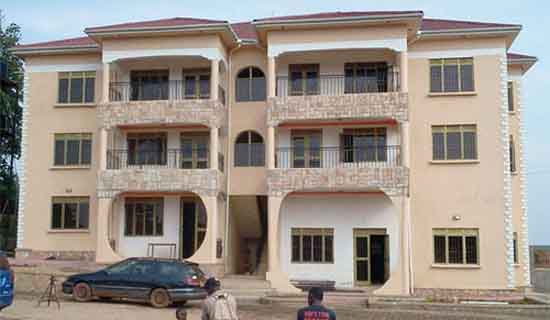 “We started weekly comedy shows in 2003 but we got our big breakthrough in 2006/2007. We have managed to attract an audience every Thursday even after we changed to Fun Factory; we don’t take this for granted,” said Richard Tuwangye, the Communications Director at Fun Factory.

To celebrate a decade of sketch comedy, Fun Factory are staging special comedy shows dubbed Comedycine, slated for December 12 and December 19. “These shows are to give back to our Kampala fans before we embark on a tour that will run until March 1 next year.”

But comedy aside; the Fun Factory have something to show from their hard work. The group recently ventured into construction business.

“We have procured excavator tractors for hire. So, very soon, we might be the reason the roads in your area are smooth!” joked Tuwangye.

He told us that the construction business is part of Fun Factory and will have more than just excavator trucks in the nearby future.