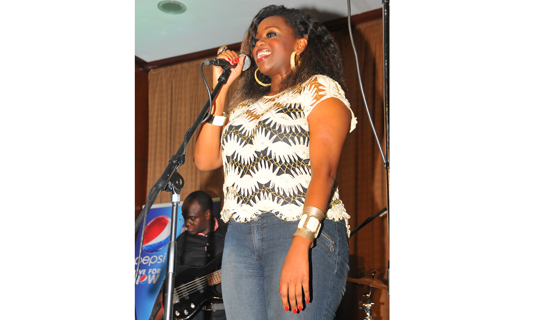 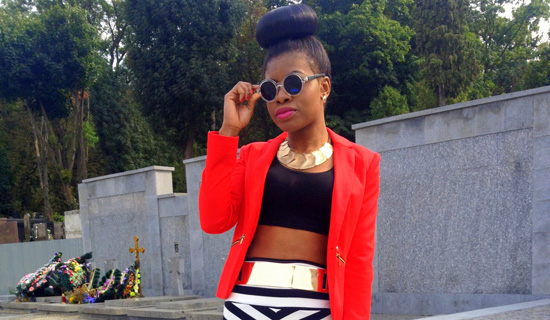 Not much has managed to keep boys and men hinged indoor, for the last 10 years like video gaming. Video gaming is a global phenomenon, a fast-moving multibillion dollar business, cutting across all age groups and gender.

When the Mountain Dew Extreme Tour search went to western Uganda, it hit the region like a lightning bolt. Revellers thronged the Lorry Park in Masaka and the Independence Grounds in Mbarara as they stood in awe, watching their colleagues controlling the football stars they admire in the English Premier League and Spanish La Liga.

At the end of the tour, at least eight people qualified from the region for the grand finale at Kati Kati on November 2. Some of the winners are Darius Nuwamanya (Split Second), David Rukasi (Fifa), Bronson Asiimwe (Fifa’13) and Nicholas Ssekandi (Tekken), among others. The only downside was at Mbarara High School on Sunday morning where the school authorities wanted to stop the video-gamers because the team had pitched camp near a place of worship. But the matter was resolved soon which saw Students recover from their chagrined spirits.