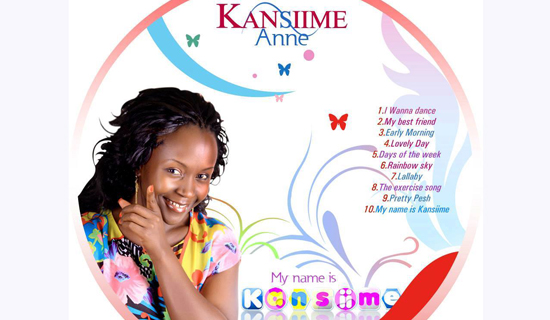 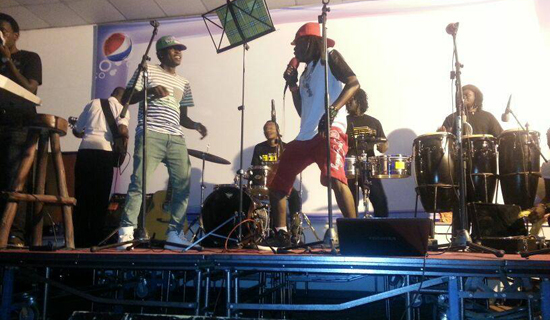 Weasel and AK47 make up at Venom

But this time round, the money was quite a lot and the management wasn’t about to take the escalating matter lightly. “The boss ordered the accountant to report a case of theft to Kabalagala police and the management together with the police decided to play back the cctv cameras in the place,” the source added.

According to the source, to everyone’s shock and surprise, the cctv camera footage showed the private guard falling out of the ceiling and breaking into the accountant’s locker where he picked the money.

“The guard was picked up and locked up at Kabalagala police station as police goes on with investigations,” the source said.

The source further told us that when the cctv cameras were ran further back on the previous thefts, they showed the same guard using similar tactics to rob money! Like they say, a thief has 40 days!